Home Info Thanks to BTS Meal, McDonalds Sales Increase Drastically in The Second Quarter of 2021

Thanks to BTS Meal, McDonalds Sales Increase Drastically in The Second Quarter of 2021 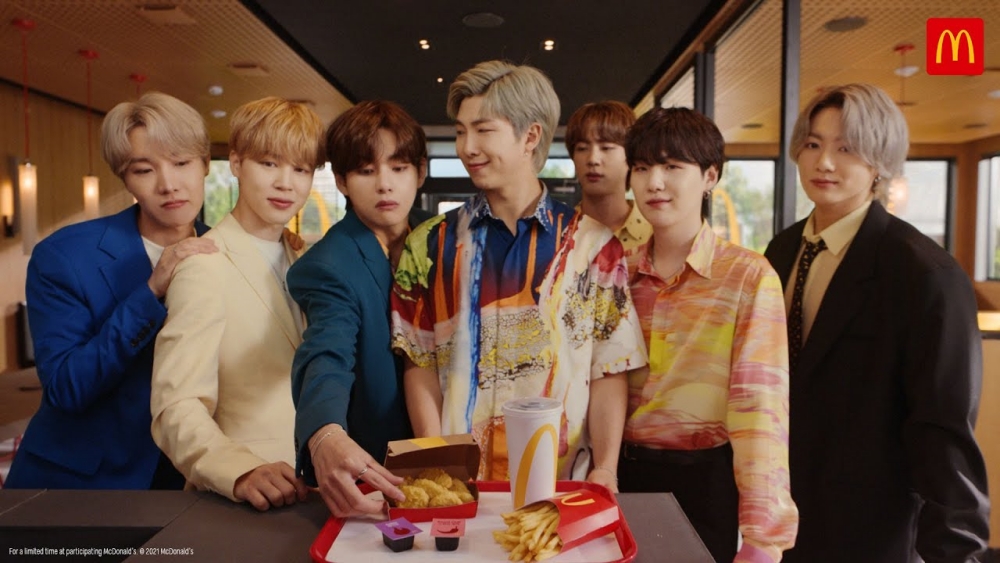 Sales at McDonalds fast food restaurants have increased dramatically thanks to the BTS Meal menu. As fans know, BTS Meal is a menu that is the result of a collaboration between McDonalds and the boy group BTS.

On July 28th local time, McDonalds released their financial data for the second quarter of 2021. Compared to sales data for the same quarter in 2020, McDonalds experienced a 57% increase in revenue, close to 5.9 billion US dollars.

Previously, McDonalds Korea even said that after BTS Meal was released for four weeks, Chicken McNuggets sales increased by 250% compared to the previous four weeks. Have you tried the BTS Meal menu at McDonalds? (www.onkpop.com)
Add your comment