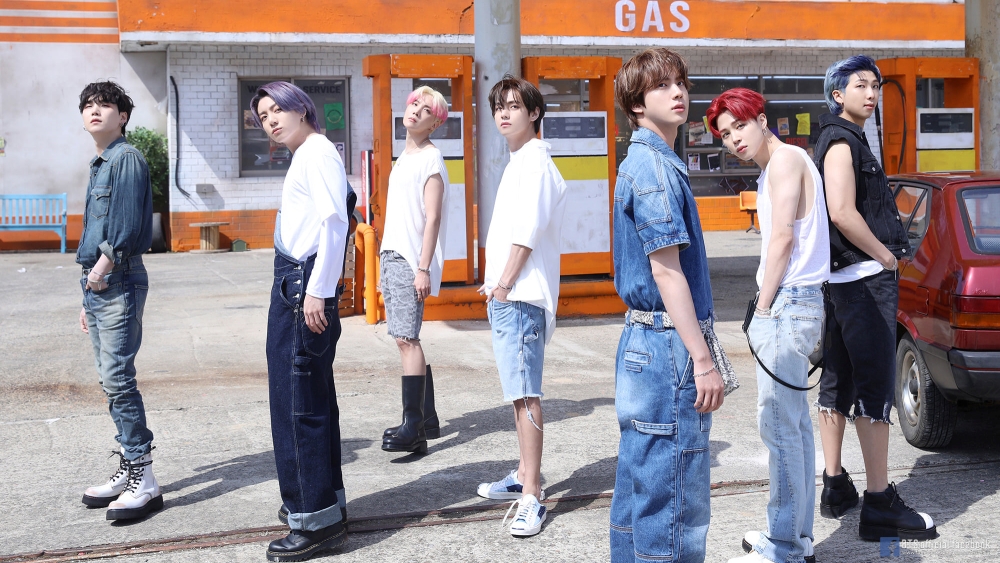 BTS again takes home the trophy on the music show with the song 'Permission to Dance'. Although 'Music Bank' was not broadcast due to the broadcast of the Tokyo Olympic games, this week's list of winners was still announced through their website on Friday (07/30).

BTS' 'Permission to Dance' managed to excel this week, after achieving the highest score of 10437 points. Meanwhile, in 2nd place was AESPA's 'Next Level' with 3482 points and in third place was SNSD's Taeyeon's 'Weekend' with a total of 3434 points.

This is the sixth trophy that has been won by BTS since making a comeback with 'Permission to Dance'. Congratulations to BTS! (www.onkpop.com)