Success With 'After School', Weeekly Prepares for Comeback Soon 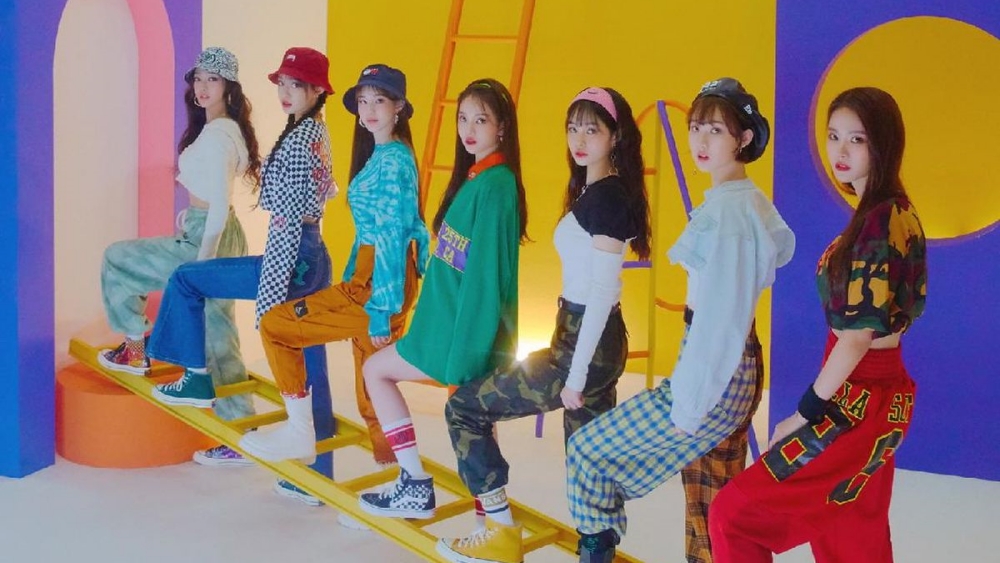 Rookie girl group Weeekly will be back with a new song in the near future. According to South Korean media reports on Tuesday (07/13), Weeekly is currently busy with preparations to release a new album.

The album is expected to be released by Weeekly in early August. This will mark Weekly's first comeback in five months, after last releasing the mini album 'We Play' in March.

Along with the mini album 'We Play', Weekly also uploaded the music video for the title song 'After School' which went viral and got a fantastic number of views on YouTube.

After the success of the song 'After School', what kind of music will Weekly be presenting this summer? (www.onkpop.com)
Add your comment