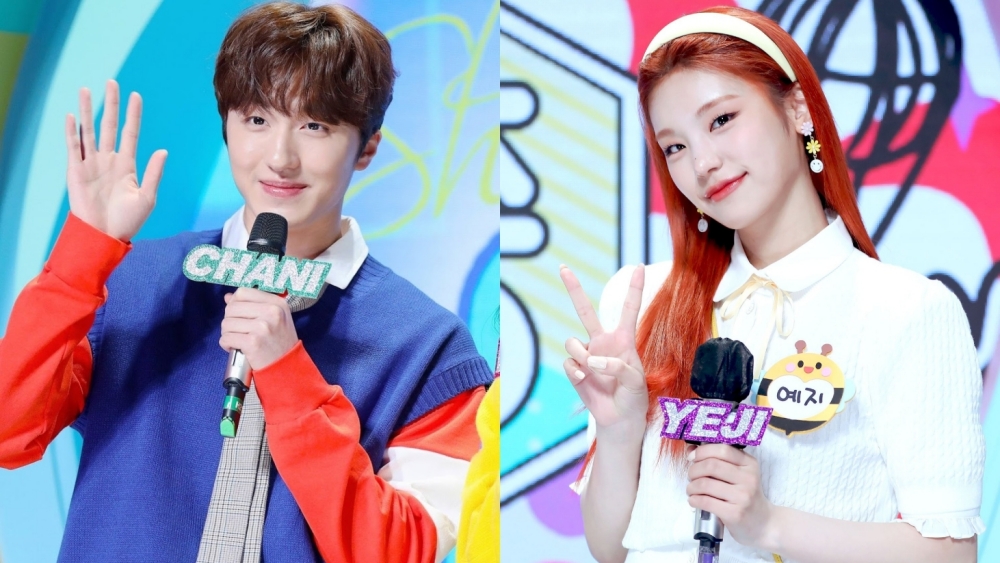 The audiences of MBC 'Music Core' seem to be sad because 2 of the 3 MCs said their goodbyes. At the end of 'Music Core' today, July 17th, 2021, SF9's Chani and ITZY's Yeji announced that they would be releasing the position of the music show host.

During his responsibilities as an MC for 2 years and 5 months, Chani admitted that the position was an honor for him, he also said to all those who have helped him so far.

Meanwhile, ITZY's Yeji, who is a special MC, replacing Stray Kids' Hyunjin, also said the same thing and thanked her for her position even though it was only for a short time. This idol also expects a lot of love from the audience for ITZY and herself.

In their place, starting next August NCT's Jungwoo and Stray Kids' Lee Know will accompany Minju as MCs for the music program. (www.onkpop.com)