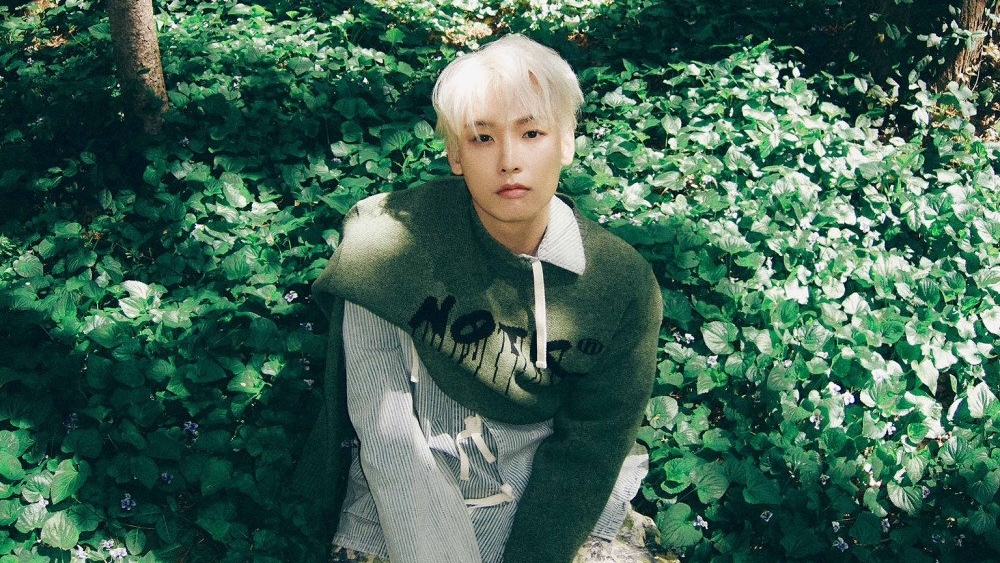 FNC Entertainment gave their official statement regarding rumors of SF9's Inseong mentioning inappropriate words. The controversy began when the video clip from the show 'KkoKkoMa SF9 Season 4' which aired on May 5th later circulated on the internet.

Along with the circulation of the video clip, rumors circulated that Inseong heard the word 'jokon' (which means condition) and said 'jokon mannam' which can be interpreted as a form of prostitution.

In response to these rumors, FNC Entertainment stated:

"This is about the content of 'KkoKkoMa SF9 Season 4' which was released on May 5th. After checking the shape of Inseong's mouth through another video cut that was not shown on the show, the rumors circulating in society today are completely unfounded.

This video was uploaded in May, and there were internal comments regarding the scene, so we checked the shape of the mouth. Even though he didn't say anything wrong, we edited the video because it could cause misunderstandings. We will be more careful about content production from now on.

In addition, we will collect all evidence and take strong legal action against false information related to SF9, which was recently circulated without evidence through blogs and social media.

We are always grateful to those who are interested in our artists, and we will do our best to protect their rights and interests. Thank you," said the agency. 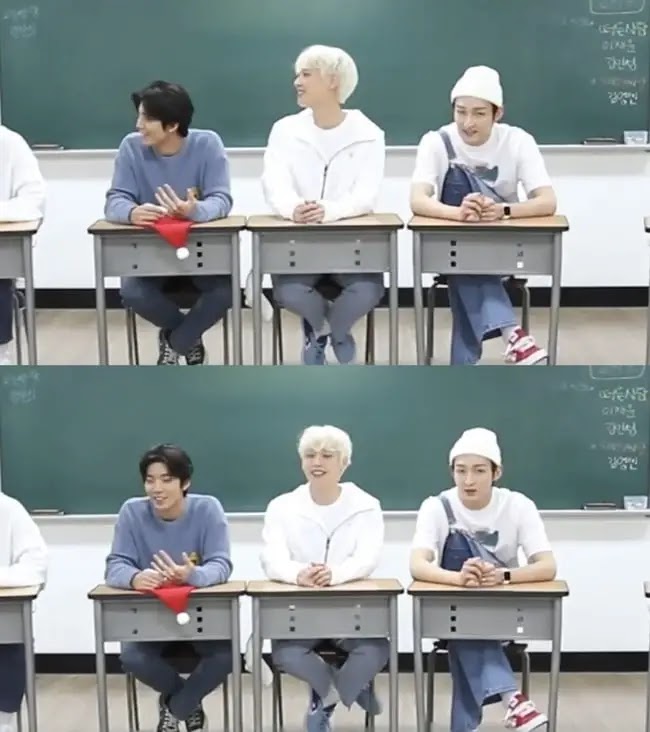