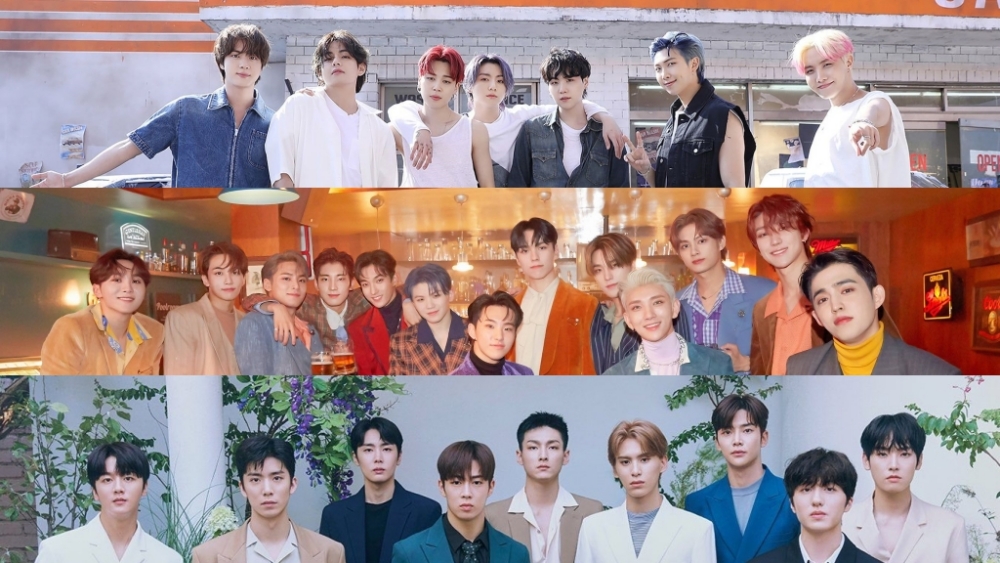 Until now, not a few idol groups have reduced members after contract extensions, even some have decided to disband even though they are still at the same agency. However, the close relationship between the members of these 5 idol groups managed to become history because they continued to stay with the same members despite having a contract extension.

SEVENTEEN, NU'EST, SF9, BTS and SHINee, these are the only five groups that have survived without any members leaving until now and getting various comments from South Korean netizens.

“Seventeen has foreign members, and all 13 members renewed their contracts, that's legendary. Seriously, what are they? a tribe?”

"There are fewer groups (which renew contracts without losing members) than I thought..."

“Honestly, as a longtime K-pop fan, SHINee is a group that managed to break through in Europe but I feel sad that people don't give enough credit to SHINee”

“So crazy that SHINee is the only 2nd generation group… I miss Jonghyun so much”,

"There are fewer groups than I thought... Personally, I don't think SF9 will renew their contract because the difference in popularity among the members is huge but I'm grateful that they all renewed their contracts before their contracts ended", and various other comments.

Has your idol group become one of the idol groups that have survived with complete members to date? (www.onkpop.com)
Add your comment