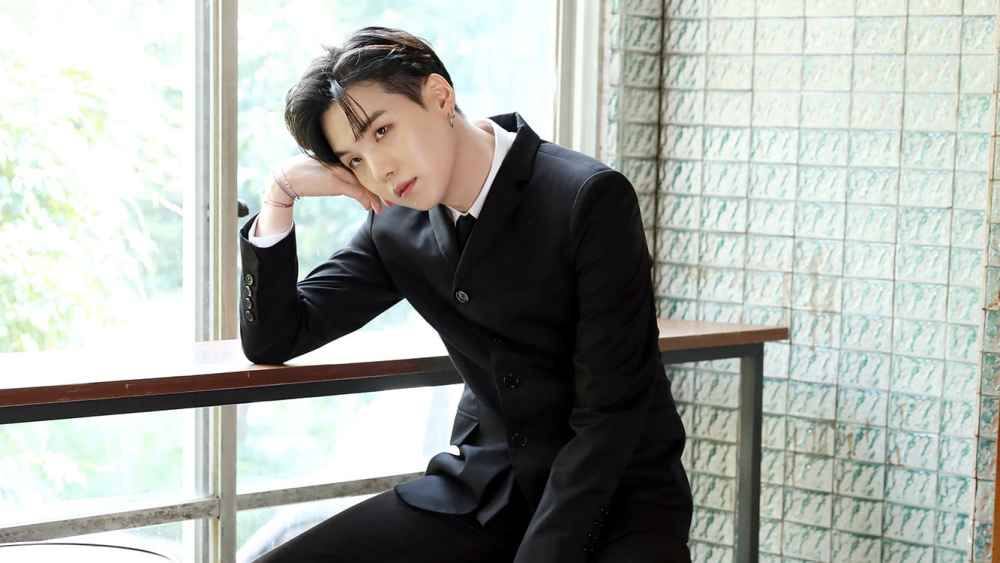 BTS' Suga admitted that he did not like the system in the South Korean music industry. This was revealed by the BTS personnel through an interview with Weverse Magazine which was released on Saturday (07/31).

One of the questions read, “It's no exaggeration to say that you've accomplished most of what you wanted as an artist in the music industry. In your opinion, what steps should be taken by artists who want to follow in BTS' footsteps?"

In response to the question, Suga replied, “The way singers (in Korea) work seems to be very difficult. They appear on different music shows every day after promotions begin, which means the fatigue that artists face is immense, and that fatigue often results in injuries.”

“Such music shows are done for promotional purposes, so artists can't earn a decent income from it. Besides, despite all the promotions, there was no visible result, so they must have lost their spirits.”

“If possible, it would be nice to have only one truly high-quality show, even if it's just one, but in this environment I'd say it's quite difficult. And because our work does not conform to the general view of employment, there are ambiguous boundaries when it comes to legal protection as well. We need a lot of improvements to the industry and the system," said the idol.

“As a fan, I was touched and I supported him my whole life. This is the first time I've seen idols have that mindset. I'm really proud of my idol."

"He's right. I'm happy if my favorite group appears on music shows, but it's a shame because they ignore their own bodies, especially if they get injured, the music show will not compensate them anything."

"That's right, groups have to gather early in the morning and they don't know why they have to watch other idols to do rehearsals."

"He's right, how do television companies take advantage of their profits from music show?"

"Singers like BTS should say things like this, so that junior singers can benefit from it," and various other comments. (www.onkpop.com)