Home Idol Jinwoon Make Sure 2AM Will Comeback Soon?

Jinwoon Make Sure 2AM Will Comeback Soon? 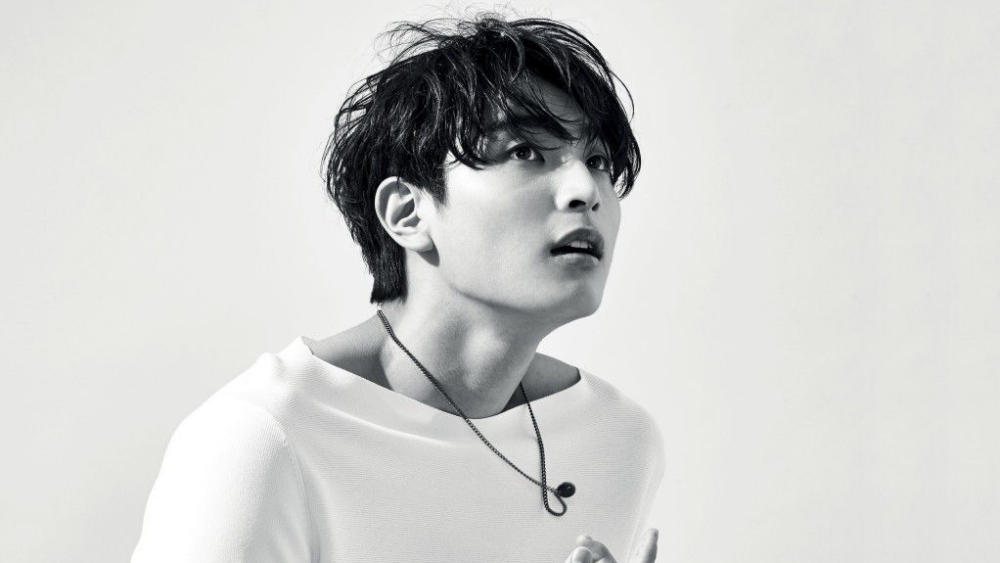 2AM, the boy group that was previously under the auspices of Big Hit Entertainment (now Big Hit Music) and JYP Entertainment is rumored to be returning soon with their newest song. This was said by one of the 2AM members, Jinwoon in his latest interview with Sport Seoul which was released today, July 12th, 2021.

"I think (the album) will be soon (released). I can't help but say something, but we're still preparing. The 2AM members are working together on one mind,” said Jinwoon regarding his group's comeback.

The last time 2AM made a comeback was in 2014 with their third full album, 'Let's Talk'. What kind of songs will be presented by 2AM for their latest project? (www.onkpop.com)
Add your comment