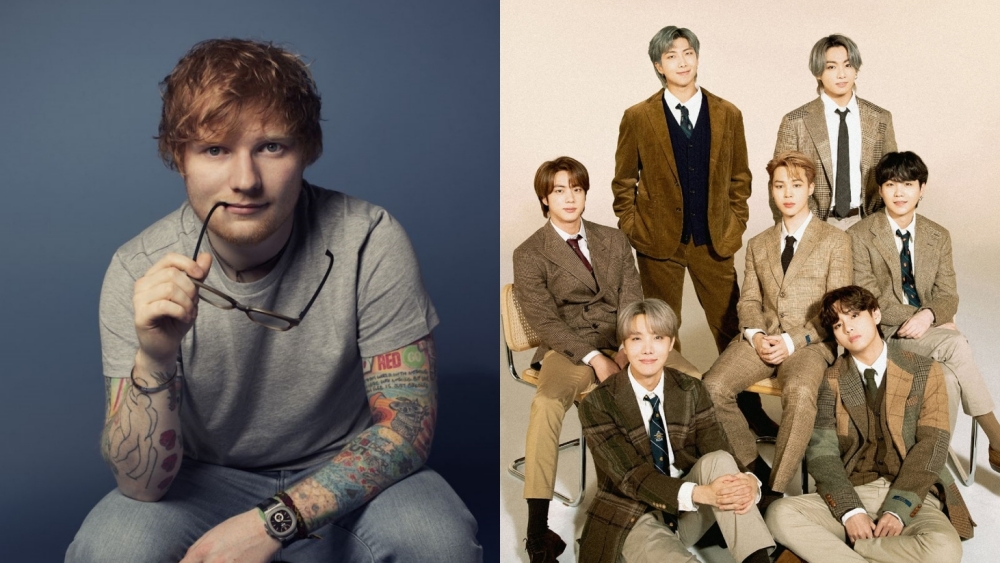 As fans know, 'Permission to Dance' is a song written by Ed Sheeran and Johnny McDaid Snow Patrol.

Through his social media account, Ed Sheeran uploaded a photo of this week's Billboard Hot 100 chart ranking while writing, "The fourth song I wrote and managed to rank first on Billboard. Thank you BTS and your amazing fanbase for making all of this possible. Have a nice weekend," he wrote.

Congratulations once again to BTS and ARMY on the achievements achieved with the song 'Permission to Dance'! (www.onkpop.com)

My 4th billboard #1 as a writer, thank you @BTS_twt / @bts_bighit and your wonderful fan base for making this happen. Have a great week x
Repost @ teddysphotos on Instagram pic.twitter.com/RNf3As2DBU