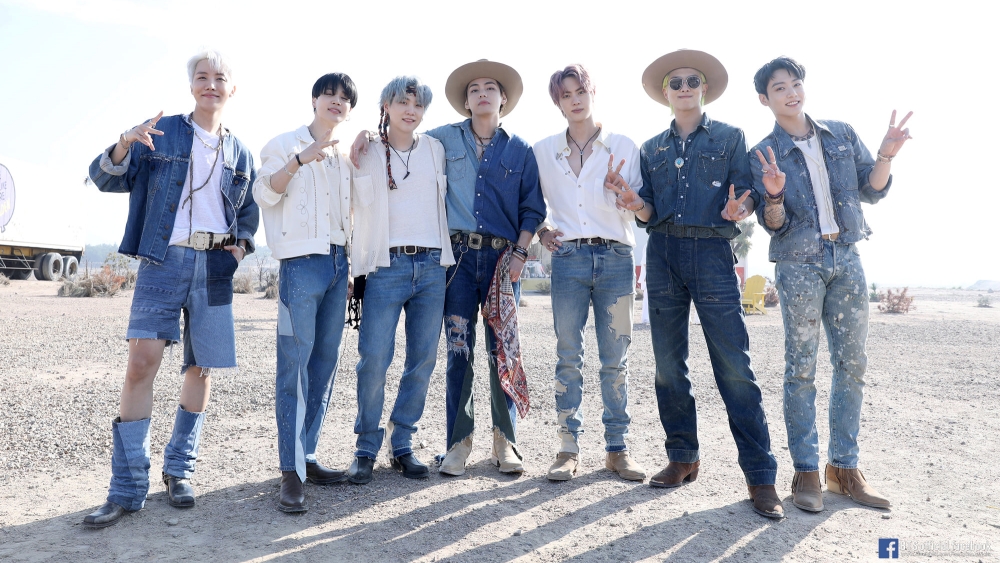 BTS has been appointed as the presidential envoy to represent South Korea at the upcoming UN general assembly. According to a Blue House spokesman on Wednesday (07/21), president Moon Jae In has appointed BTS as the Presidential Special Envoy.

Park Kyung Mi as a spokesperson explained that the reason BTS was chosen was in order to, "expand the country's diplomatic power and reach at the global level, when South Korea's status in the international community gets greater recognition."

President Moon Jae In's appointment of BTS is also, "a collaborative effort with professionals in the cultural field already on the world stage, to enhance South Korea's image as a leading country on global issues."

BTS' first activity as the Presidential Special Envoy is attending the UN General Assembly which will be held in September 2021.

After BTS was appointed as the Presidential Special Envoy, ARMY immediately started making tweets expressing their pride in their idol. Some keywords and hashtags that managed to become trending topics ranging from 'PROUD OF BANGTAN'. (www.onkpop.com)
Add your comment