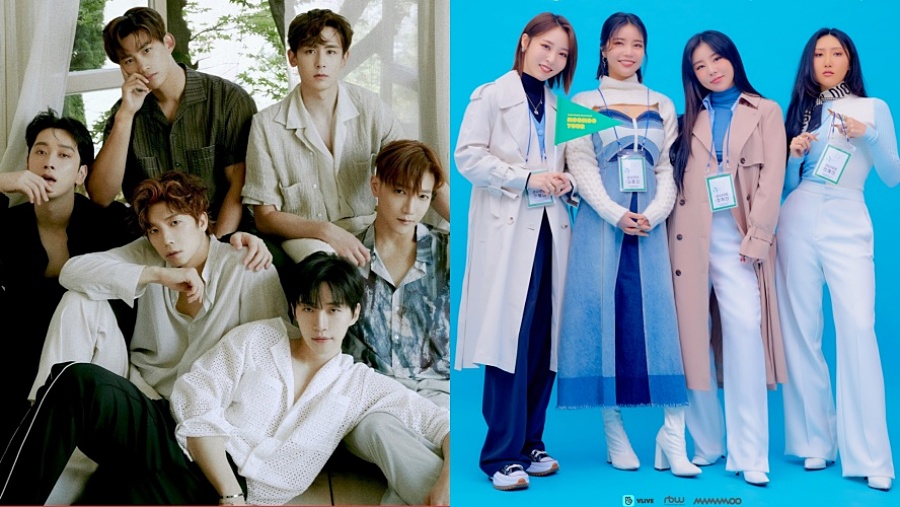 The return of 2PM in the South Korean music this time was accompanied by scathing criticism from MAMAMOO fans.

This is because the title of the song that is part of the album 'MUST', titled 'Hold You' in English, has the same title as the special MAMAMOO fan song for the Korean language, namely 'nohji anh-eulge (Never Letting Go)'.

MAMAMOO fans say that 2PM has 'stolen' the title track as well as a phrase that is specifically used between MAMAMOO and MOOMOO (as MAMAMOO fans call it).

Because of this, MAMAMOO fans raised the hashtag #NeverLettingGo_Is_Our and left various comments discussing it through the Melon site and 2PM's performance video on Youtube.

What is your opinion on this issue? (www.onkpop.com)