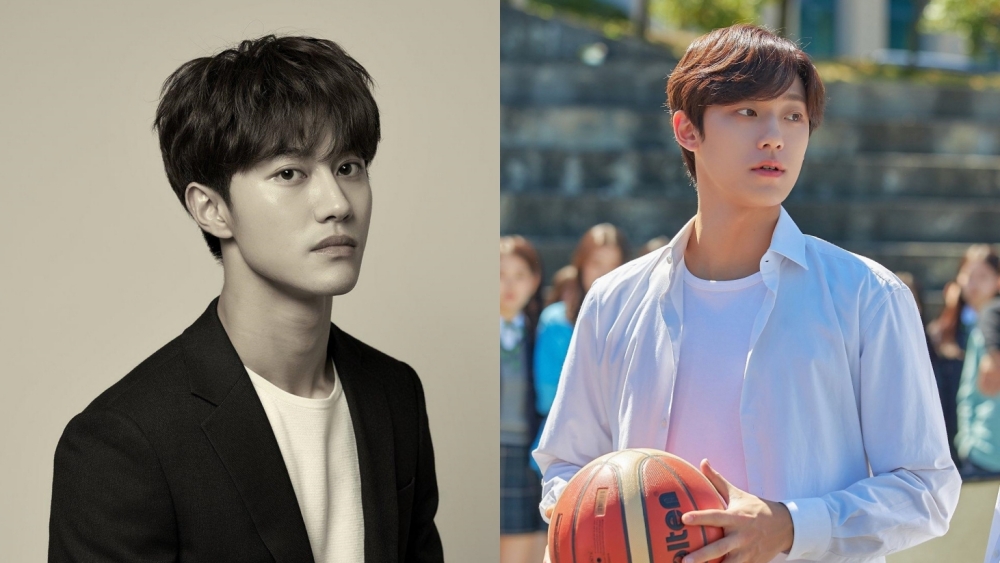 Kwak Dong Yeon and Lee Do Hyun may co-star in the same project. On Wednesday (06/02), representatives from the entertainment industry reported that the two of them would star in the Netflix original series titled 'Hounds'.

In response to the report, YueHua Entertainment as Lee Do Hyun's agency commented, "He received an offer to star in the drama 'Hounds', but it is one of many projects that he is considering, so it is still unconfirmed."

Meanwhile, the H& Entertainment agency that oversees Kwak Dong Yeon said the same thing, "He got the offer and it was one of the projects he was considering."

Based on the popular Naver webtoon of the same name, 'Hounds' tells the story of three money-hunters who must be tied to each other because of debt. This Netflix original series will have a total of 8 episodes, which will be written and directed by Kim Joo Hwan, who previously directed the films 'The Divine Furry' and 'Midnight Runners'.

'Hounds' will start filming in the second half of 2021. (www.onkpop.com)