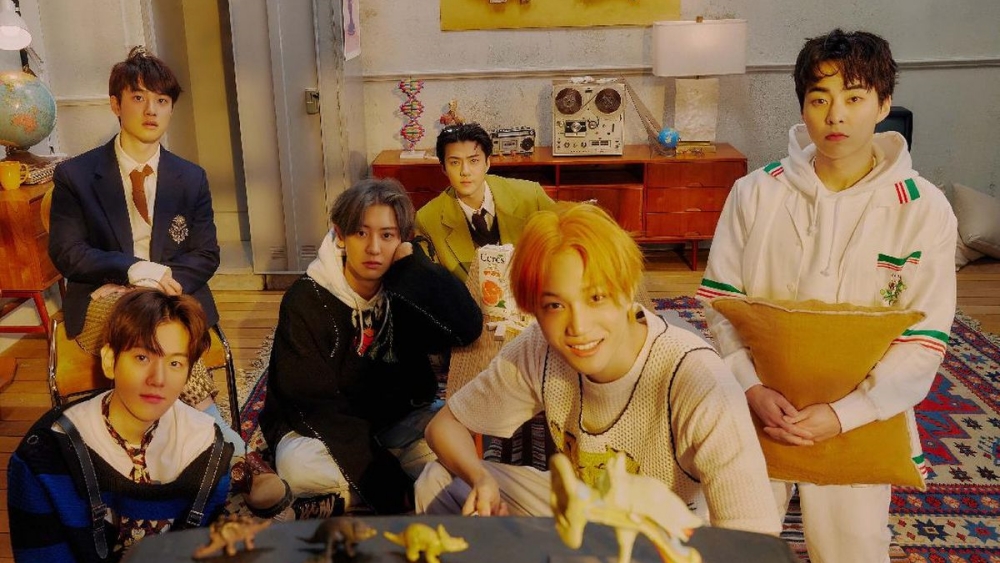 EXO who just returned on June 7th, 2021, has shown extraordinary achievements for their latest album. The album 'Don't Fight The Feeling' managed to sell 640K units for the first day of their comeback which was continued today with total sales reaching 660K album units.

EXO is slowly showing their strength after the last comeback in 2019 with the album and main song titled 'Obsession'. Previously, EXO had also occupied the first position for the iTunes chart with a total of 85 countries.