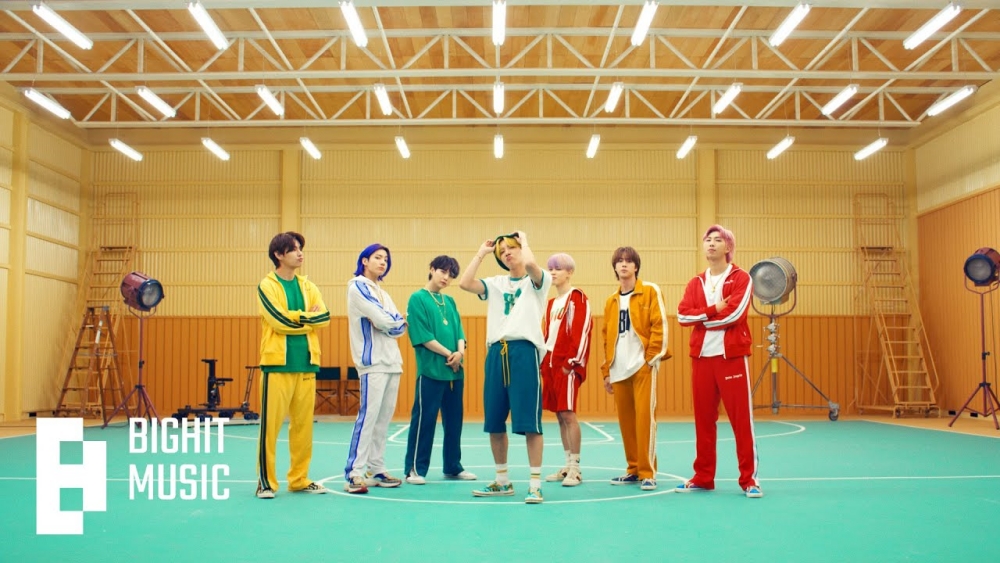 Unlike the 'Hotter' version, in the 'Butter' music video the 'Cooler' version we will be presented with a remix in a funky rock music version. In addition, in the music BTS members also show their colorful appearance, when dancing together.

For those of you who are already curious, you can immediately watch the music video for 'Butter' Cooler version below! (www.onkpop.com)