Home Info Entering The 2nd Half of 2021, SM Entertainment Artists Are Ready to 'Parade' Comeback

Entering The 2nd Half of 2021, SM Entertainment Artists Are Ready to 'Parade' Comeback 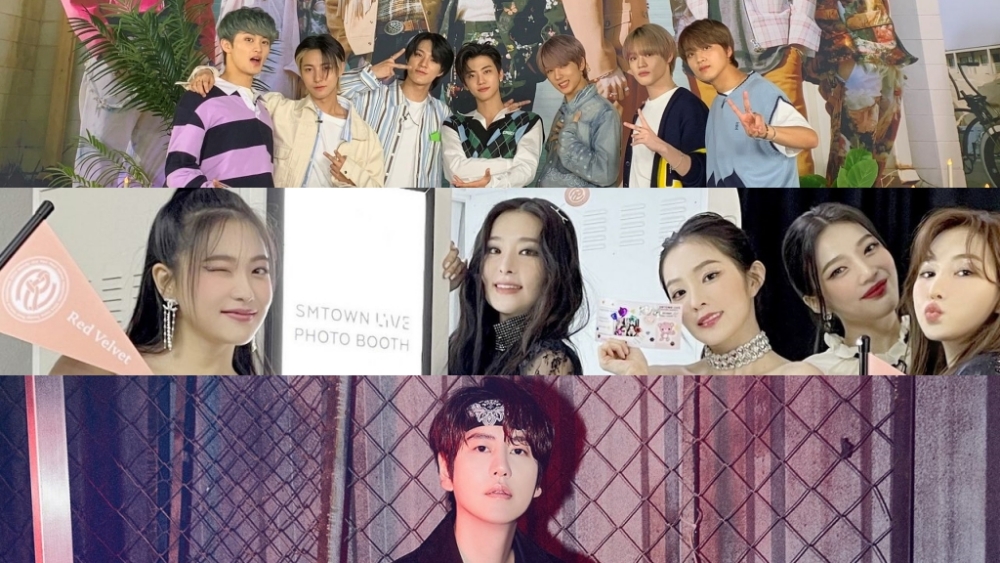 SM Entertainment is recently known to have prepared various comebacks from its artists to fill the second half of 2021. Some of them have also released schedules for their comebacks, both solo and group.

NCT Dream is the idol group that started the comeback 'parade' by scheduling the release of their repackaged album on June 28th, followed by Super Junior's Kyuhyun who will return with a solo song on July 5th, 2021.

SHINee's Key is also known to be targeting July for a comeback, followed by Red Velvet which is predicted to release an album in August. September is also expected to be the month of SHINee's Onew comeback.

In addition, Super Junior D&E, Taeyeon, Kai and Do Kyungsoo EXO, NCT 127 and AESPA are also expected to return in the second half of 2021. Are you ready for the 'attack' of the comeback series of idols from SM Entertainment? (www.onkpop.com)
Add your comment
Subscribe to: Post Comments (Atom)