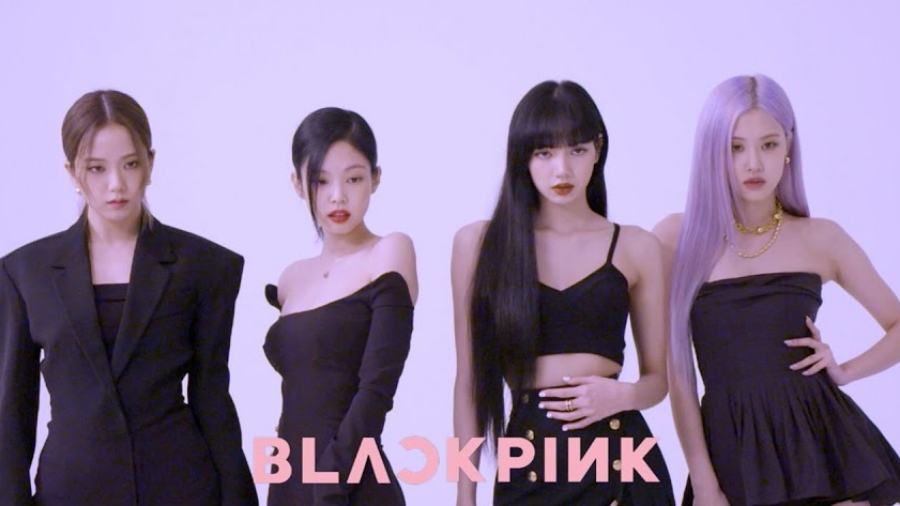 This film is one of several projects that will be released by BLACKPINK to celebrate their 5th debut anniversary, in a series of events titled '4+1 PROJECT'. Now on Monday (06/21), BLACKPINK has uploaded a poster for the film 'BLACKPINK The Movie', by listing the names of the four BLACKPINK members and their release schedule in August.
This film can later be watched through CGV cinemas with various studio formats, including ScreenX, 4DX and 4DX Screen formats. (www.onkpop.com) 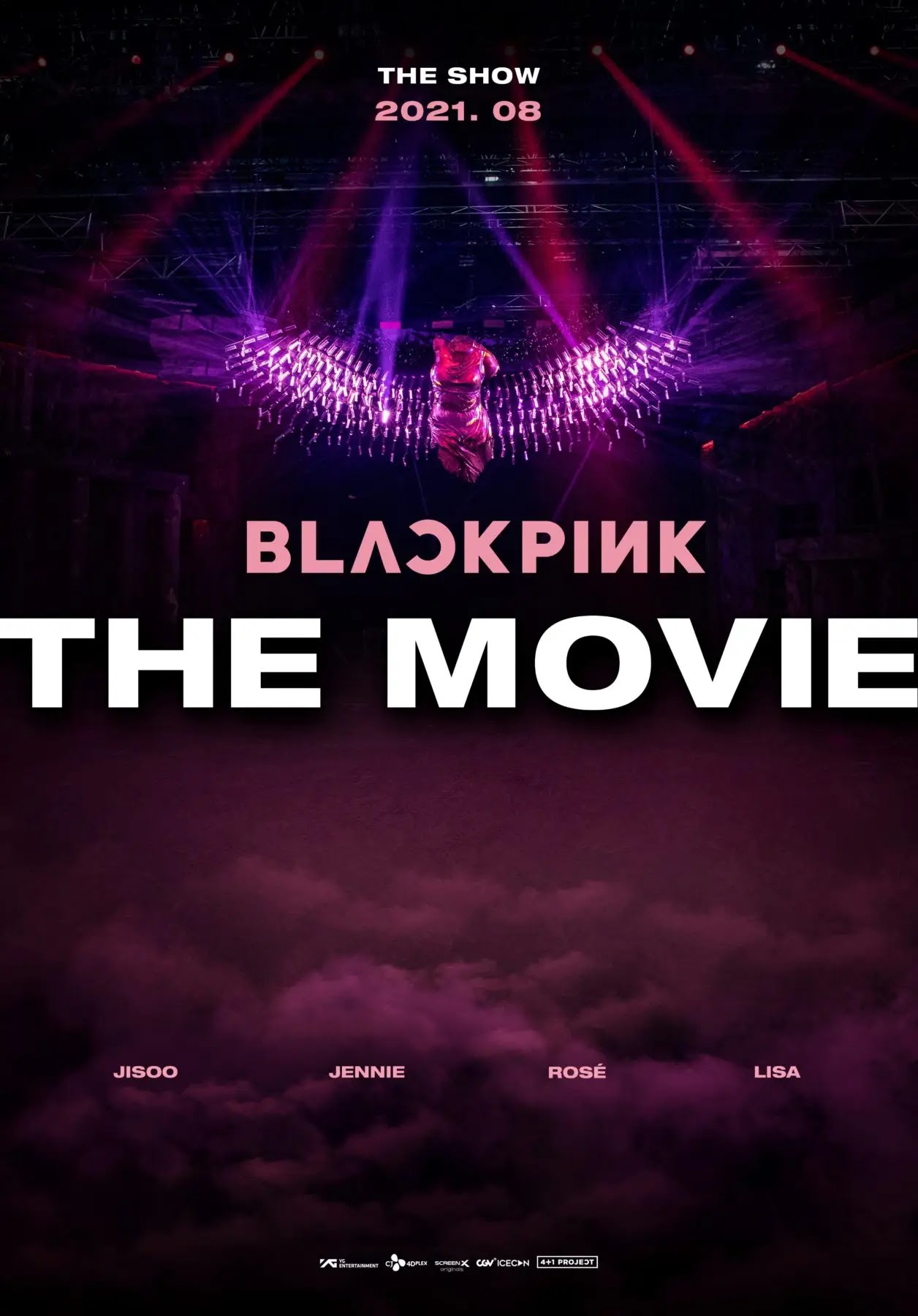