Besides ARMY, BTS Almost Choose This Name For Fandom's Name 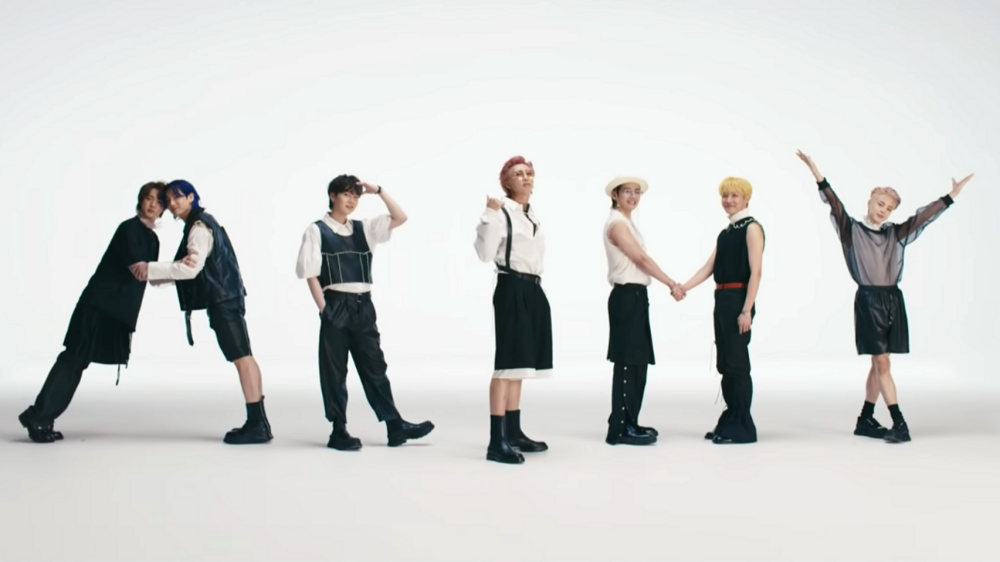 BTS revealed the fandom name that the members almost chose before finally choosing ARMY. It became one of the topics of discussion in the video 'ARMY Corner Store' which was released on Sunday (06/13).

They then thought what would happen if the fandom name chosen was 'Bell' and how awkward it would be when they said, “Hello Bell!”

Jin then added that the name ARMY is perfect because it is more universal. Suga also explained that 'ami' in French means 'Friend'. V also admitted that he really liked the name 'ARMY', because in the middle there was the letter 'RM' which was their leader's stage name.

You can watch the full video below! (www.onkpop.com)