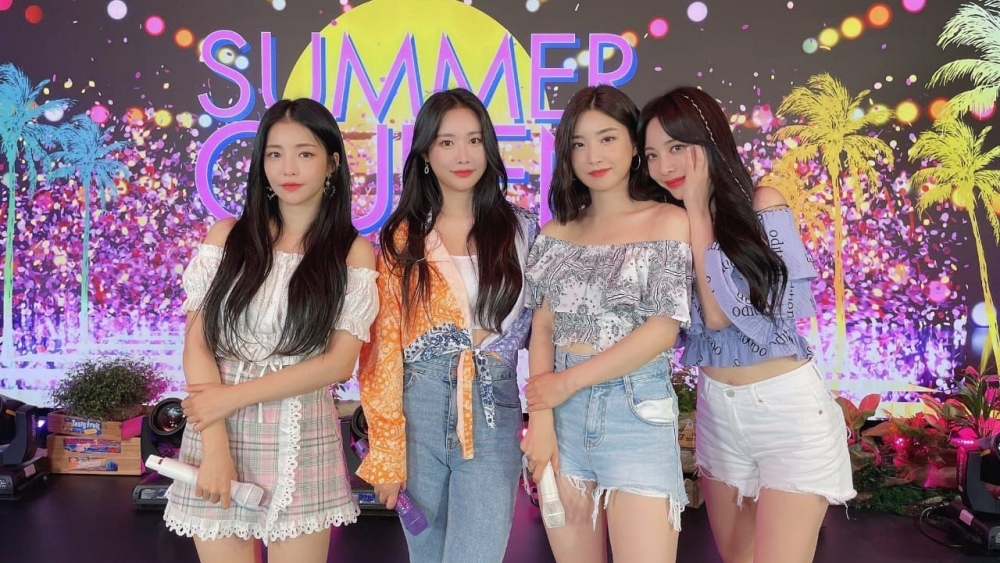 Currently, Brave Girls members are reportedly preparing the songs that will be included in the repackage album. Meanwhile, the music video for 'Chi Mat Ba Ram' has reached 24 million views on YouTube in less than 4 days since its release.