Home Celebrity Nana was Confirmed to Star in The Original Netflix Drama 'Glitch'!

Nana was Confirmed to Star in The Original Netflix Drama 'Glitch'! 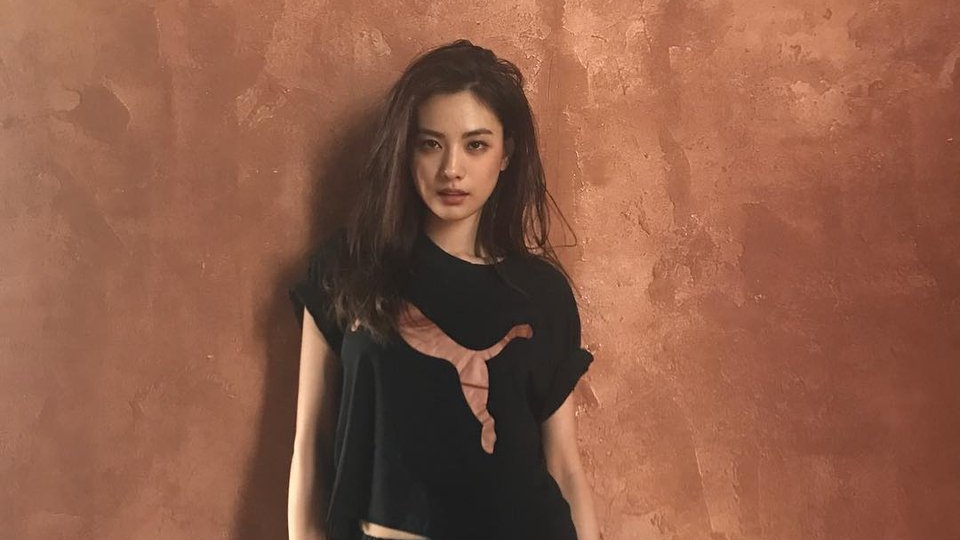 Im Jin Ah or who is usually called by the stage name Nana has just been confirmed to appear in the new Netflix drama which will air this year. On Friday (05/28), Nana's agency, Pledis Entertainment confirmed that the artist will portray the character Heo Bora in 'Glitch' which is a Netflix original.

With Nana confirmed as a cast in the drama, she will compete acting with two other casts, Jeon Yeo Bin and Lee Dong Hwi, who have also been confirmed previously.

'Glitch' itself will tell the story of the UFO community which is linked to the mysterious disappearance of people, and the story will follow the characters as they unravel the hidden secrets one by one. Nana recently ended the MBC drama 'Oh! Master' which aired since March and ended in mid-May.

Until now, there are still no leaks regarding when the drama will start filming or plans to broadcast the drama's first episode. (www.onkpop.com)
Add your comment