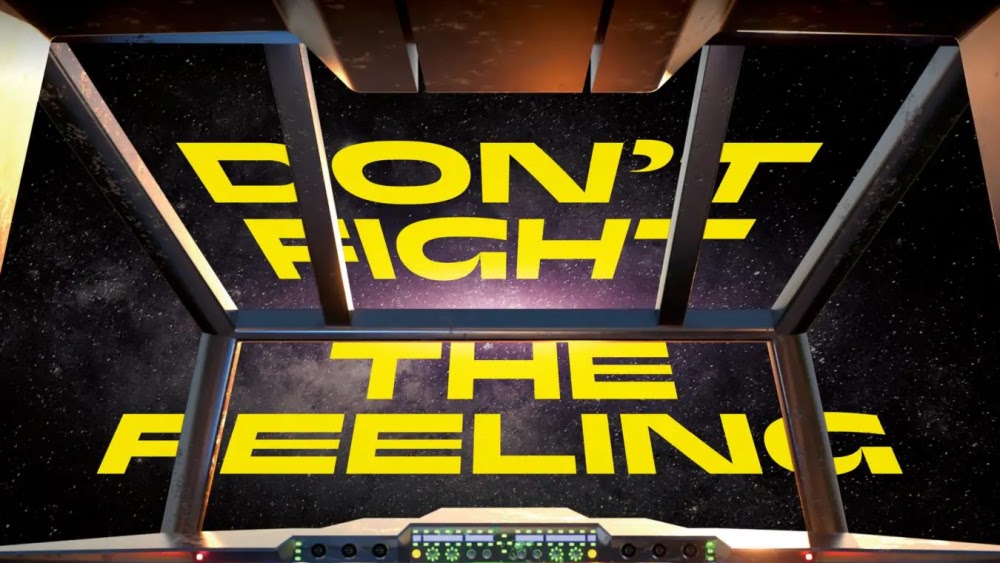 Before that, EXO will first release a teaser from May 24th to May 30th, then a prologue on May 31st, screening on June 1st, and a music video teaser on June 4th to 7th.

This will mark EXO's first comeback in about one year and six months since releasing 'OBSESSION' last November 2019. You can see the full schedule through the following poster! (www.onkpop.com) 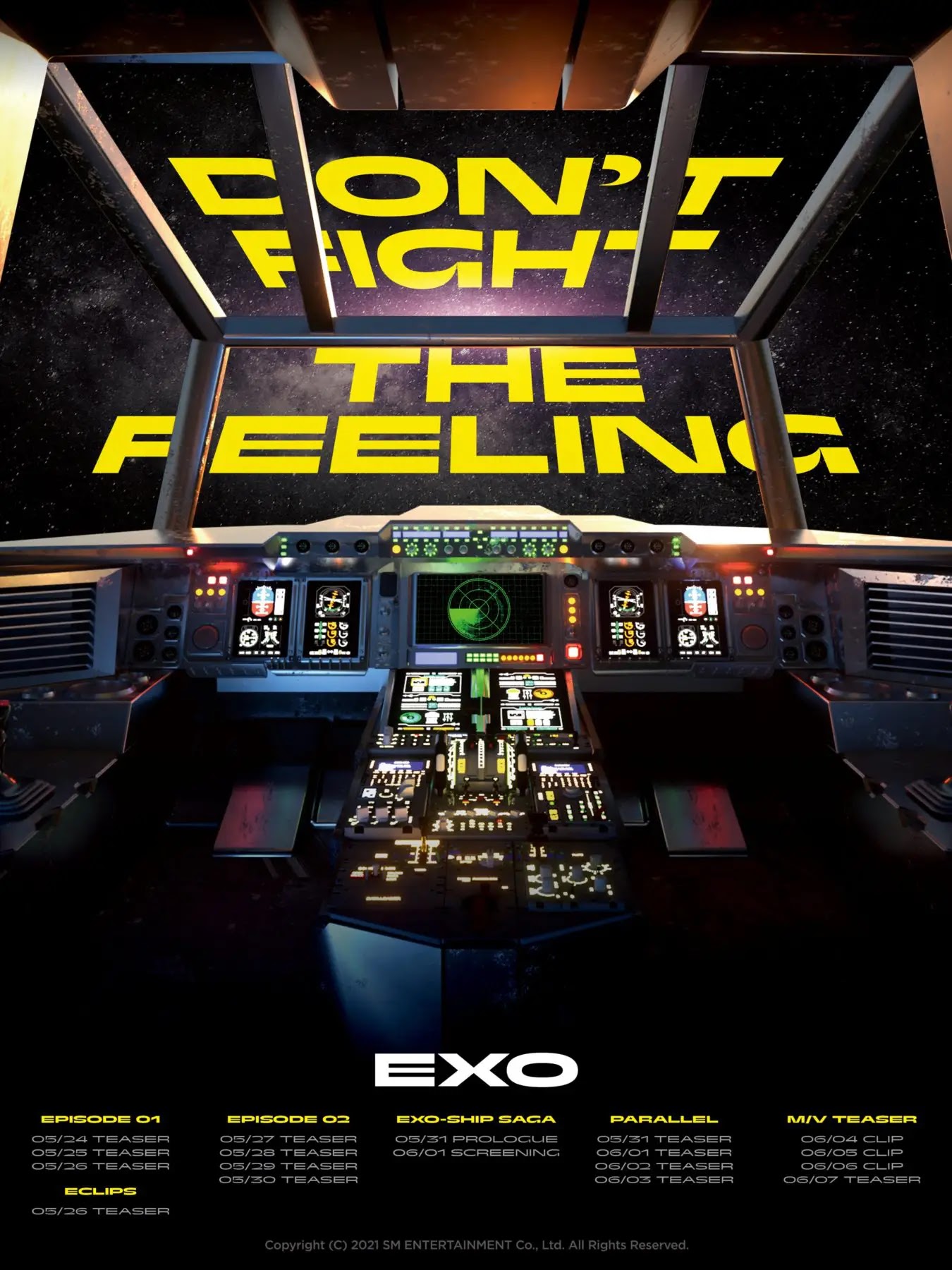