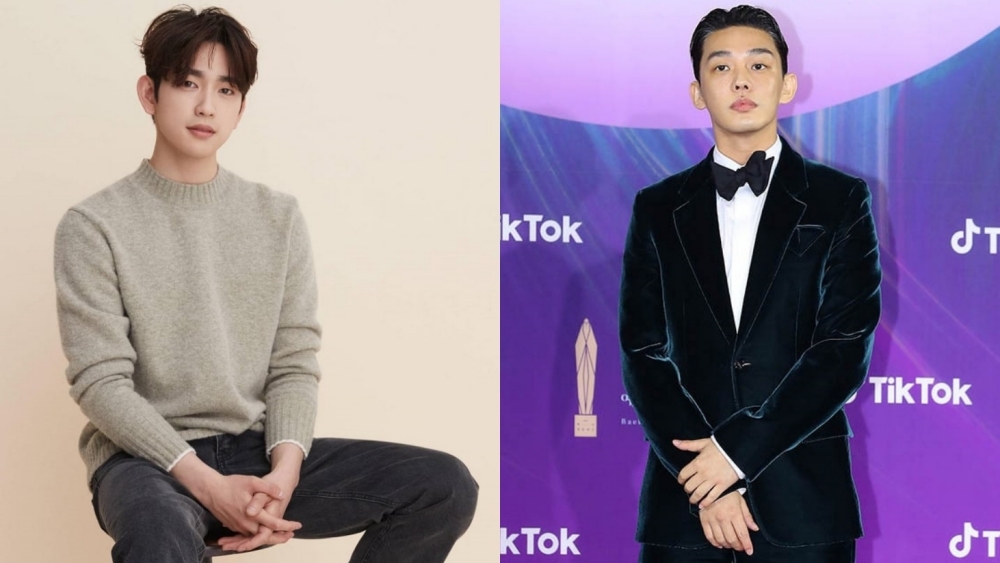 The new film 'High Five' which previously confirmed Yoo Ah In as one of the cast is rumored to have offered the role to GOT7's Jinyoung. This new film project by director Kang Hyung Chul has reportedly hooked GOT7's Jinyoung to join as a cast in a film that tells about five people with supernatural powers.

The supernatural powers of the five people are obtained after an organ transplant, where they then have to defend themselves from a different group of people who are trying to steal their supernatural abilities.

Kang Hyung Chul is a well-known director who has had success with several film projects in the past such as 'Sunny', 'Swing Kids' and many others. Not only GOT7's Jinyoung, an offer was also made to Ra Mi Ran, Oh Jung Se, and Ahn Jae Hong to join this film. (www.onkpop.com)
Add your comment
Subscribe to: Post Comments (Atom)