BTS Was Removed From 'Friends: The Reunion' on Various Chinese Streaming Platforms 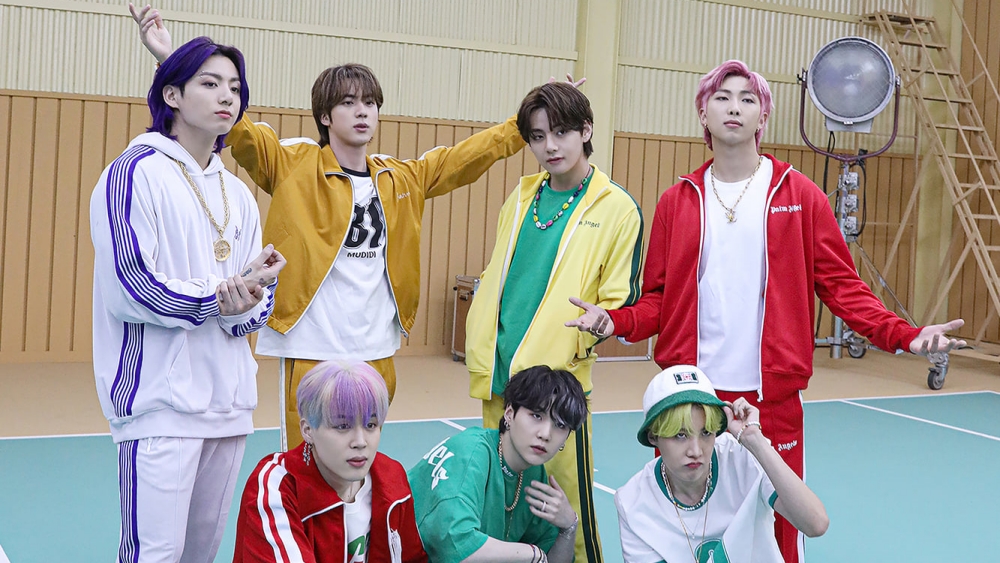 This surprised fans who were looking forward to the appearance of BTS who were said to make their 6-minute special appearance on the original HBO Max broadcast.

After this shocking issue, much speculation circulated that BTS was removed from the program broadcast on the Chinese streaming platform because of a speech when receiving the 'Van Fleet' award, in which RM thanked Korean soldiers who sacrificed their lives during the Korean War but not Chinese soldiers.

In addition, Lady Gaga was also removed from the event due to her meeting in 2016 with the Dalai Lama, who supported Tibetan independence.

Meanwhile, Justin Bieber's interview allegedly cut off due to his 2014 visit to Japan's Yasukuni Shrine, which is known as the Japanese soldier who died in World War II. (www.onkpop.com)
Add your comment
Subscribe to: Post Comments (Atom)