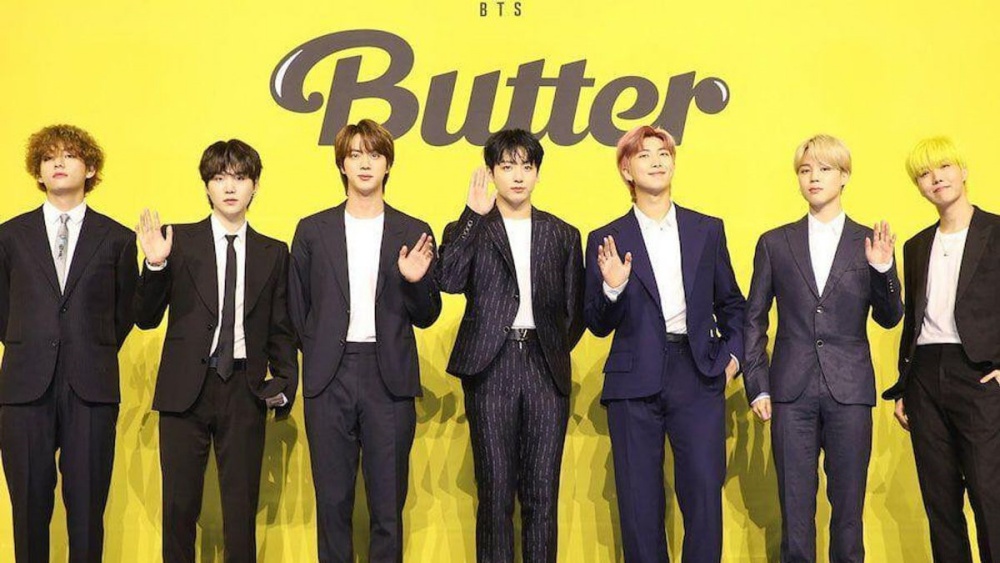 BTS has topped the iTunes charts of various countries with their latest song, 'Butter'. It hasn't been 24 hours since the single 'Butter' was released, on Saturday (05/22) at 10:00 KST the single 'Butter' has already ranked first on iTunes' Top Songs chart in a total of 101 countries.

Amazingly, the instrumental version of 'Butter' managed to rank 2nd on the iTunes Top Songs chart in a total of 84 countries.

Meanwhile, the music video for 'Butter' has also reached 100 million views on YouTube in just 21 hours since its release. Congratulations to BTS and ARMY again! (www.onkpop.com)
Add your comment
Subscribe to: Post Comments (Atom)