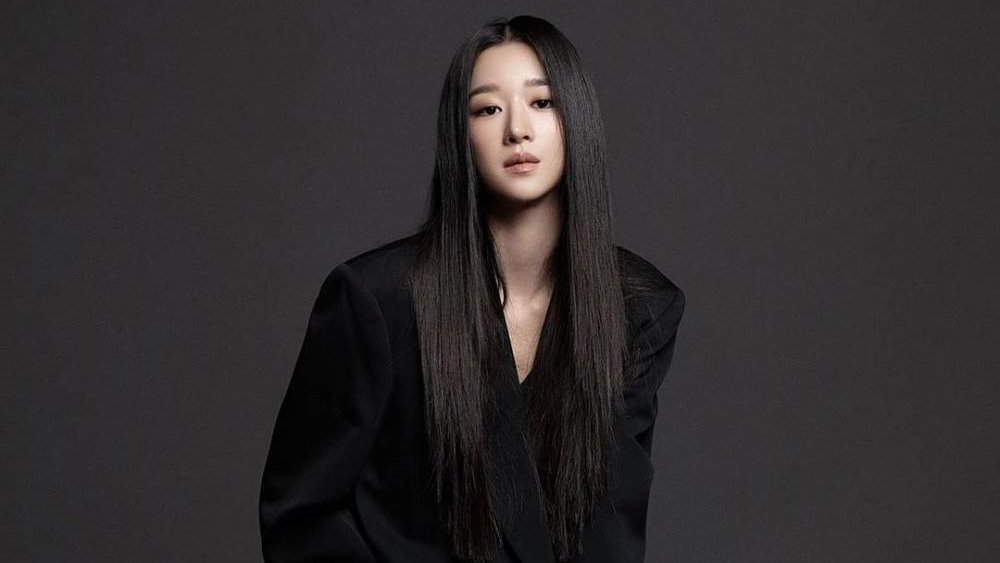 Not only reporting the shocking news of actor Kim Jung Hyun's girlfriend's identity when starring in 'Time', which is none other than Seo YeJi, the Dispatch media also revealed the chat contents of this celebrity couple.

As previously reported, the reason why Kim Jung Hyun acted harshly towards Seohyun, who he co-starred with in the drama 'Time' in 2018 is none other than because of the control of his girlfriend who is an actress, who is none other than Seo YeJi.

Not only being rude, Seo YeJi's possessive attitude towards Kim Jung Hyun also had an impact on the change in the script between his characters Soo Ho and Ji Hyun, roled by SNSD's Seohyun, who originally had romantic scenes until skinship was erased. Recently, the Dispatch media revealed the entire transcript of the conversation between Seo YeJi and Kim Jung Hyun on one of the chat platforms.

Seo Ye Ji: Stiff Kim [Kim Jung Hyun], avoid all physical contact.
Kim Jung Hyun: Of course!
Seo: Why don't you tell what you did today?
Kim: I don't even greet the female staff. Act completely disinterested in other people.

Kim: Only you can touch my hand.
Seo: Do ​​everything without passion. No physical contact.
Kim: Of course. I'm the stiff Kim!
Seo: Are you taking care of your attitude?

Seo: How do you greet people?
Kim: (sending video) I didn't even say hi.
Seo: You don't need to greet them (staff) anyway. If they do it first, you can respond harshly.

Kim: I keep reading my script. Without doing anything.
Seo: Adjust the script so there is no romantic scene.
Kim: Yes, I was reading the script.
Seo: Okay, do your best. No romantic scenes or physical contact.

Until now, the Gold Medalist is still checking the truth regarding the news of one of its artists. (www.onkpop.com)
Add your comment