Seo YeJi Revealed as The 'Mastermind' Behind Kim Jung Hyung's Rude, Here's The Reaction of Netizens! 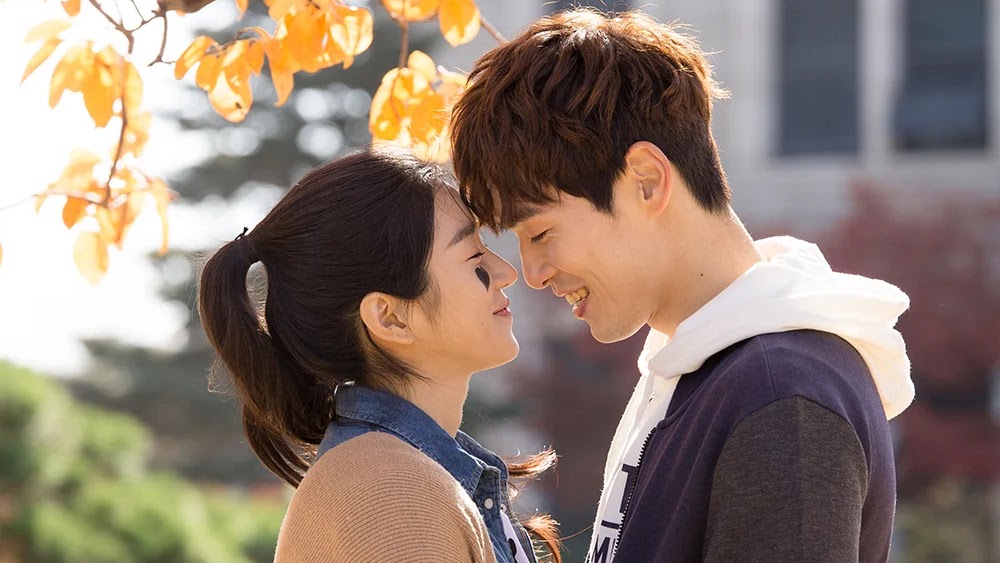 Actress Seo YeJi and actor Kim Jung Hyung have recently become a hot topic in South Korea. Instead of hot conversations due to achievements, both of them were discussed by many netizens and reported by various media outlets because of Kim Jung Hyung's controversy when starring in the drama 'Time' in 2018.

On Monday (04/12) morning, Dispatch media reported exclusive news related to the contents of Seo YeJi's chat, which was allegedly limiting and prohibiting Kim Jung Hyun, who was still his girlfriend, from doing romantic scenes and skinship with Seohyun, who was his co-star. .

Not only that, the actress is also known to have asked her boyfriend to change the script for the drama 'Time' which he starred in. After the chats were revealed, the two of them immediately became the spotlight at various Korean media outlets.

Netizens on the qoo online forum also responded to this controversy

“This couple is ugly. They are very unprofessional"

"But how did their conversation get leaked?"

"Who in the world revealed the message they exchanged?"

"Both are crazy, but the worst is the main actor, no matter what his girlfriend says, he must focus on the role"

"Crazy.. I was so shocked.. I got goosebumps"

"If his girlfriend told him to die, would he die ㅋㅋㅋ ㅋㅋㅋ"

"Both are strange...," and many other comments.

Meanwhile, the two agencies still have not issued an official statement to clarify this news from Dispatch, apart from their statement which is also shocked and will check the truth. (www.onkpop.com)