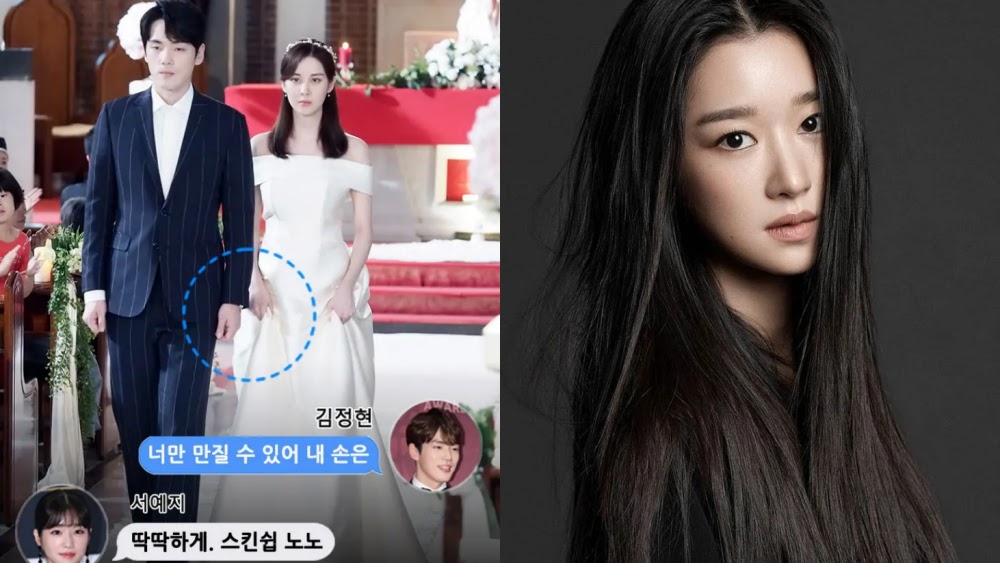 Actor Kim Jung Hyun has recently returned to the topic of conversation due to his cold attitude towards co-star, Seohyun when starring in the drama 'Time' due to dating an actress. Recently, Korean media, Dispatch on Monday (04/12) reported that the actress in question dated Kim Junghyun when he starred in the drama 'Time' in September 2018 ago, Seo Yea Ji.

Dispatch revealed that the actress who had co-starred with handsome actor Kim Soo Hyun in the drama 'It's Okay To Not Be Okay' in 2020 was still Kim Junghyun's lover status when the actor was still starring in the drama 'Time'. The actress reportedly told the actor to control & told him to refrain from doing romantic scenes in the drama.

As previously reported, Kim Jung Hyun had received a negative response from netizens after his cold and harsh reaction to SNSD's Seohyun, who was also his female co-star in the MBC drama.

So far, the Gold Medalist agency is checking the truth of this news related to Seo YeJi. (www.onkpop.com) 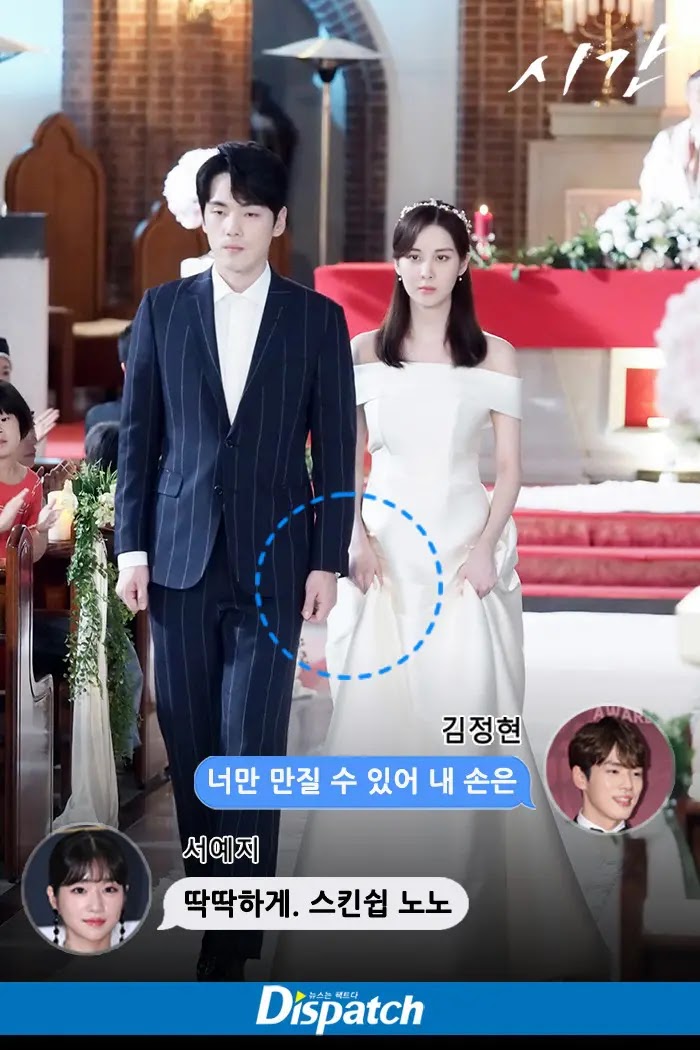