ASTRO Successfully Won 3rd Trophy for 'One' on M! Countdown 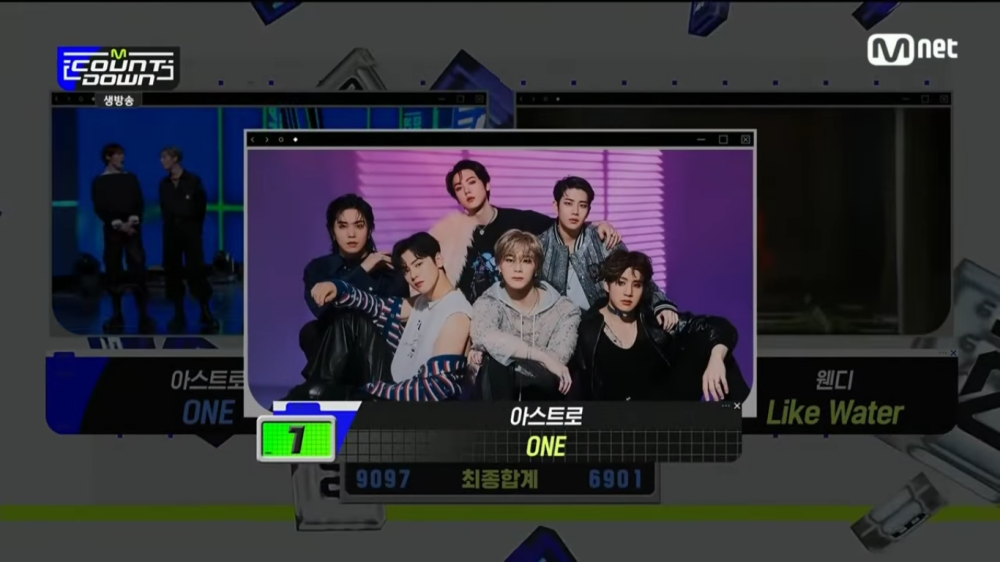 Fantagio's boy group ASTRO has again won the trophy on music shows with their latest comeback song. At the broadcast of Mnet M! Countdown on Thursday (04/15), ASTRO and Red Velvet's Wendy were nominated for the weekly trophy.

ASTRO, who came back with full album 'All Yours' and the main track 'ONE', was outperform Wendy's debut solo song, 'Like Water'. ASTRO's 'ONE' earned 9097 points while Red Velvet's 'Like Water' won a total of 6901 points.

This is ASTRO's third win with the song 'ONE' since carrying out their comeback on April 5th. Congratulations to ASTRO! (www.onkpop.com)
Add your comment
Subscribe to: Post Comments (Atom)