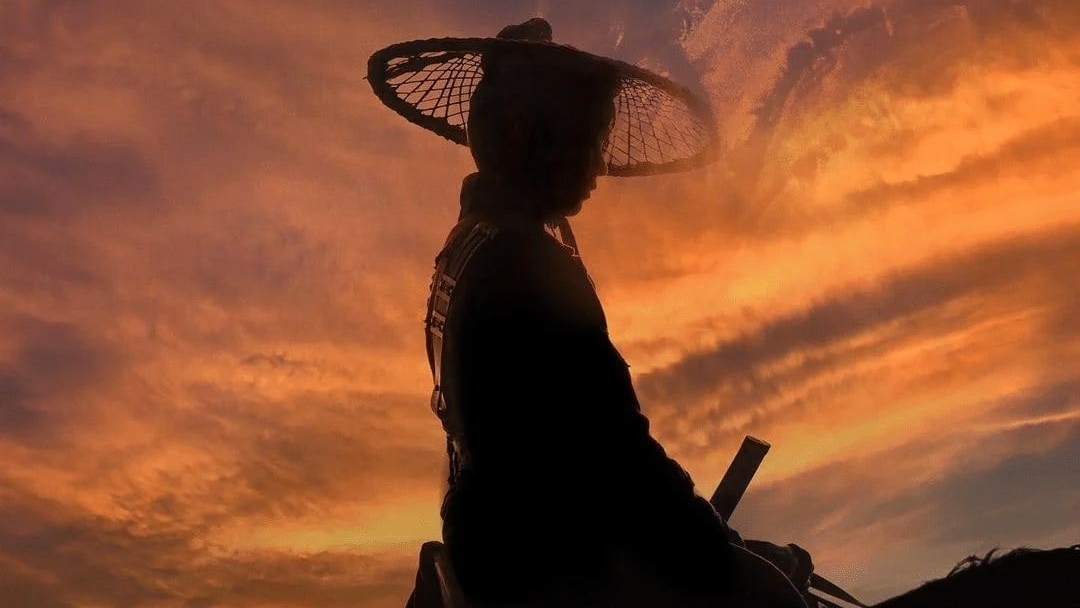 After a controversy over the lead actor being switched to the point where many episodes had to be re-shot, the drama 'River Where The Moon Rises' faced its worst situation.

The drama 'River Where The Moon Rises', starring Kim So Hyun and Na In Woo, recently faced a problem in which supporting actors became anxious about getting paid to re-shoot several episodes of the drama.

On March 12th, through the media No Cut News, one of the drama's official said, "The supporting actors do not write contracts and do not discuss payment verbally but there are too many articles published about actor re-shoots without guaranteed payment."

"So it is difficult for supporting actors who have been few to say nothing to mention payment. So most of them chose to avoid discussions because they were worried that their relationship with the production company would deteriorate" continued the drama.

It was stated that the actors and actresses of 'River Where The Moon Rises' waited indefinitely until they were called back to shoot some scenes and were unable to schedule other jobs. (www.onkpop.com)
Add your comment