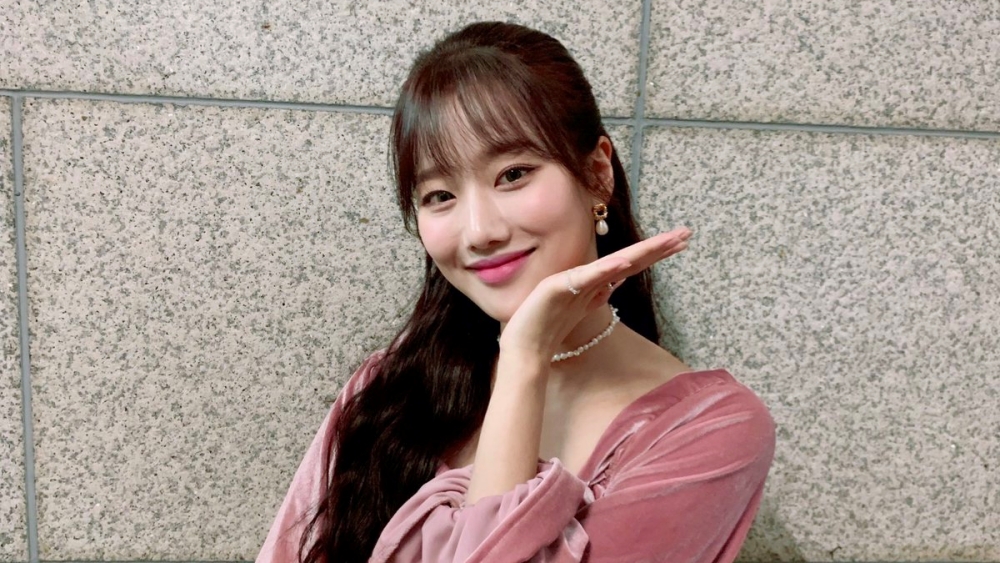 After the firm stance of various well-known brands that no longer show APRIL's Naeun, this time SBS also announced the same steps. Previously, APRIL's Naeun was accused of being one of the perpetrators of bullying from a former member of her group, Hyunjoo, and various parties have raised their voices on this matter.

On the program 'Delicious Rendezvous', APRIL's Naeun appeared as a guest with Jay Park for the 62nd episode which will air on January 25th, 2021. Will air the follow-up on March 4th, SBS admit that they will take this action.

"We will edit the part in the episode that airs on March 4th as much as possible without affecting the content." said the representative from the television broadcast station.

Meanwhile, Naeun's agency, DSP Media was previously known to be taking legal action for all the slander and fake news circulating and damaging the artist's image. (www.onkpop.com)
Add your comment