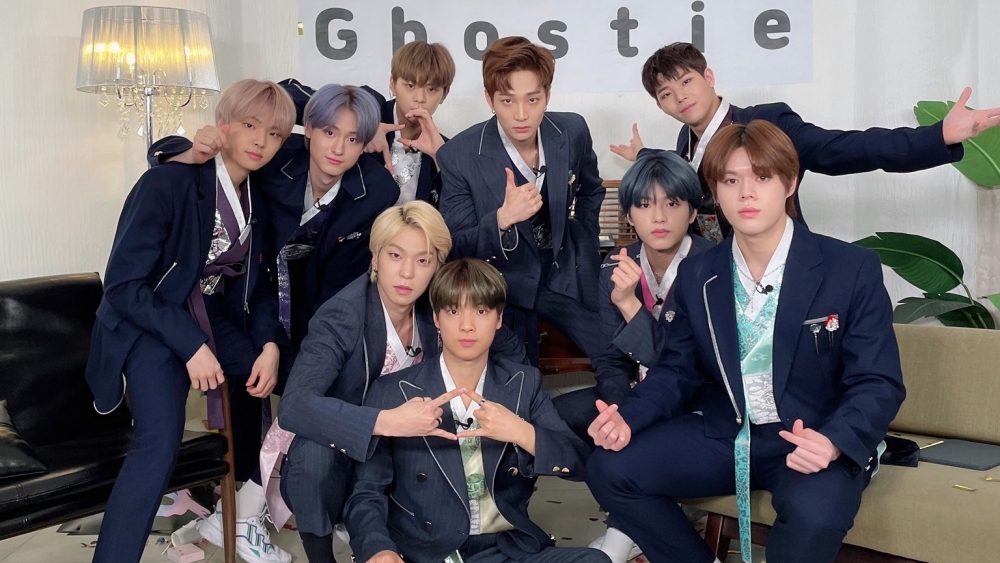 The rookie boy group GHOST9 has announced their official fandom name. On Sunday (03/14), GHOST9 held a live broadcast and greeted fans through the VLIVE platform. In the broadcast, GHOST9 members delivered the happy news that from now on their fans will be referred to as 'Ghostie'.

After holding the live broadcast, GHOST9 also tweeted, “Today is a meaningful day for GHOST9 members. The long-awaited day when the fandom got its name! Ghosties, let's be together forever. Everyone, 'ghost night'!"

GHOST9 is a rookie boy group made by Maroo Entertainment which recently debuted with a music video titled 'SEOUL'. (www.onkpop.com)