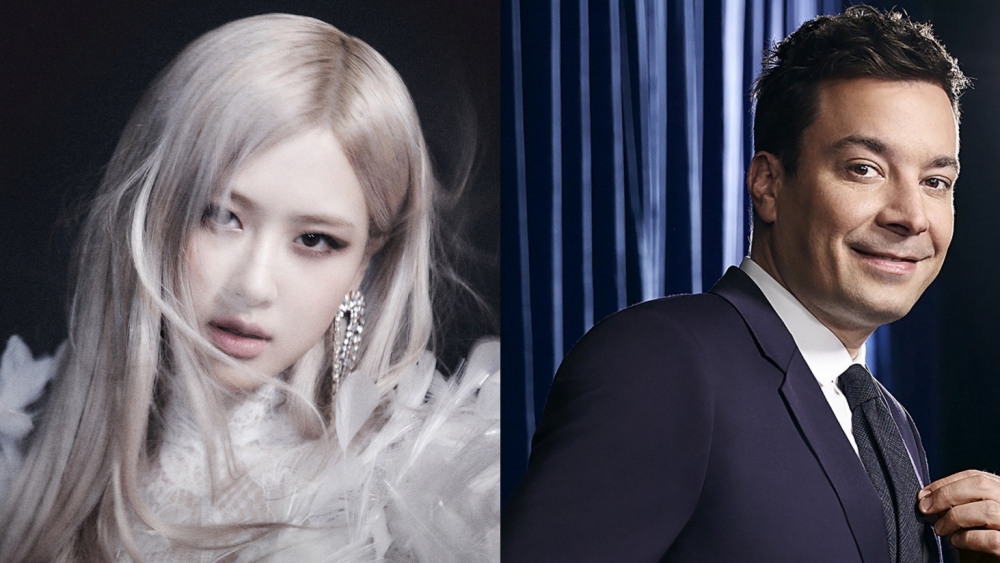 Rosé has been confirmed to be presenting her solo performance on a popular talk show in the United States. Reports on Tuesday (03/09) stated that Rosé was scheduled to perform on the latest episode of 'The Tonight Show Starring Jimmy Fallon'.

The episode of 'The Tonight Show Starring Jimmy Fallon', starring Rosé, will air on NBC on March 16th local time. Rosé had previously appeared on the program with BLACKPINK members by performing the song 'How You Like That' in 2020.

Rosé herself has been scheduled to make her solo debut with the first single album '-R-' and the music video for 'On The Ground' on March 12th at 2 p.m. KST. (www.onkpop.com)
Add your comment