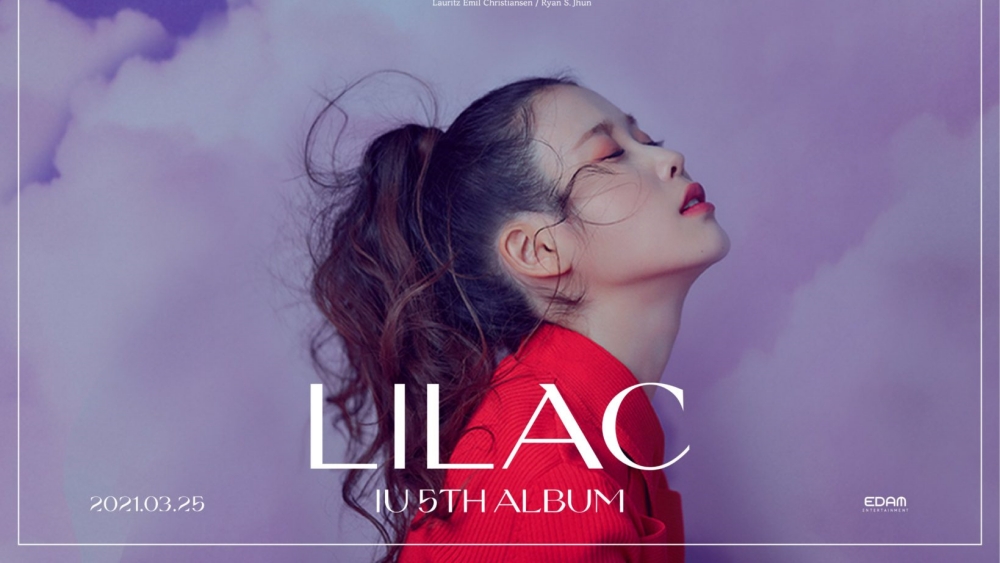 This teaser photo was released before IU made a comeback with the release of her upcoming 5th full album. IU's 5th full album will be released on March 25th.

Previously, IU had already revealed the pre-release song 'Celebrity', which has got the title of perfect all-kill on all South Korean music charts. (www.onkpop.com) 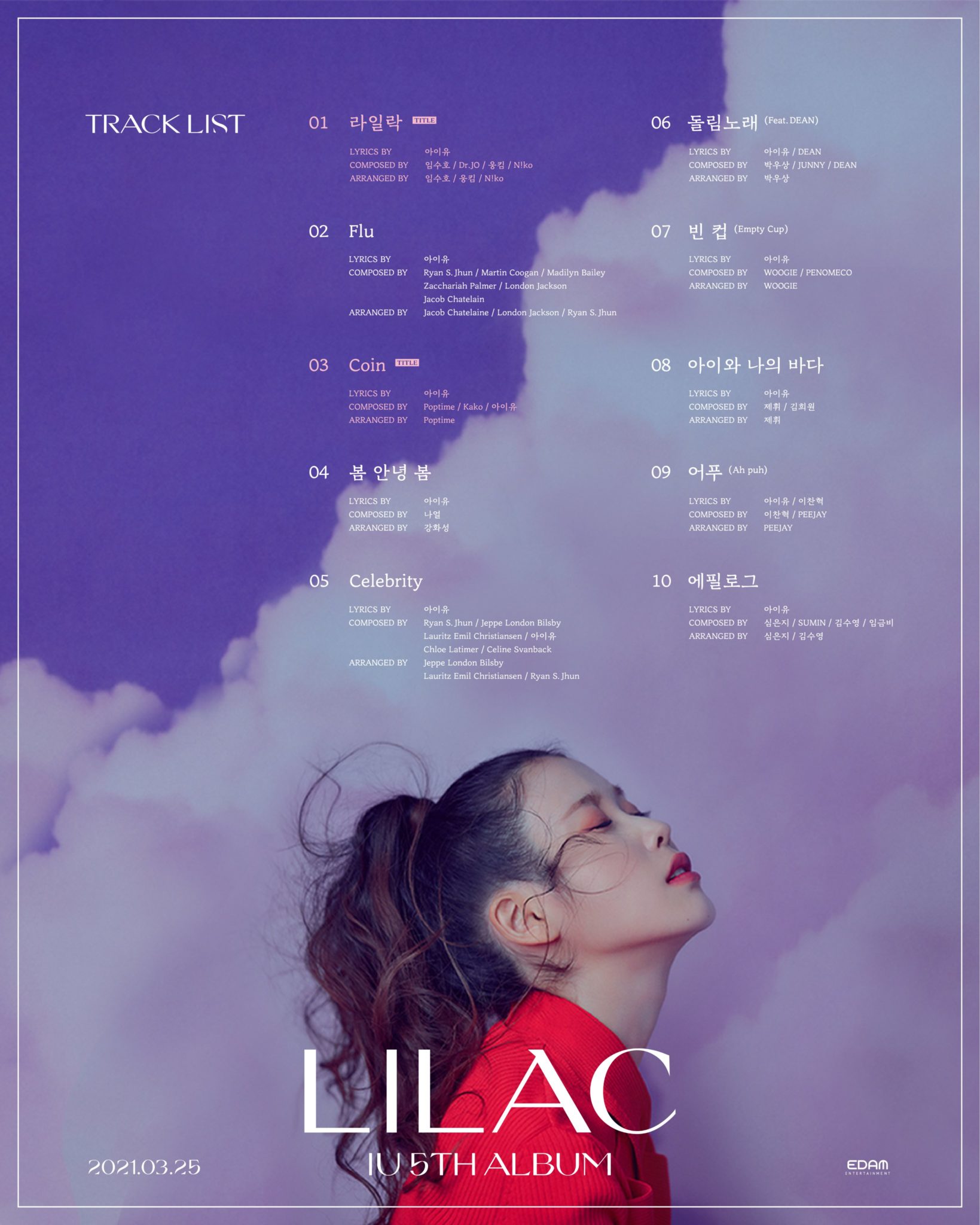