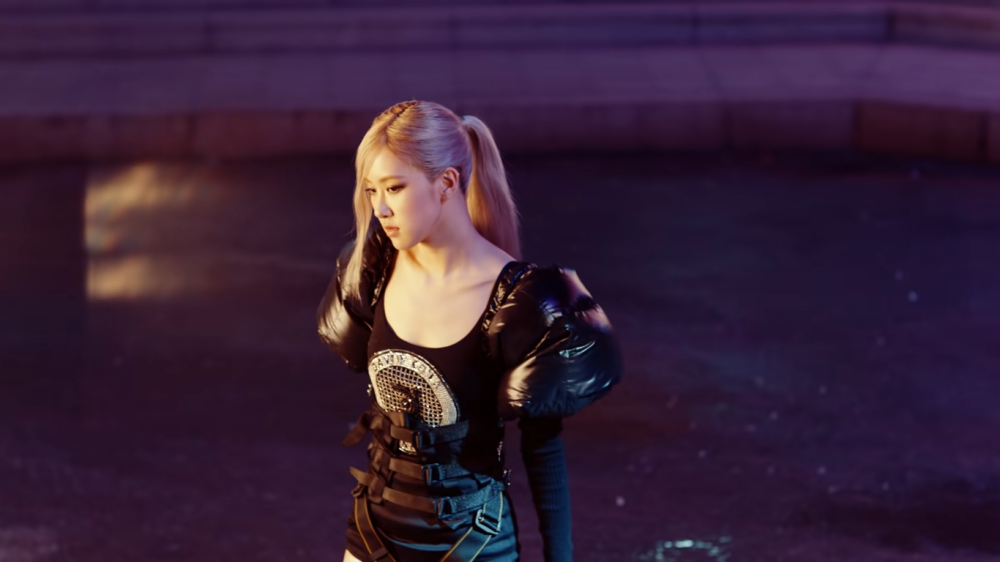 This music video teaser was uploaded at 00:00 KST on BLACKPINK official YouTube channel before she made her solo debut with the single album '-R-' on Friday (03/12) at 2:00 p.m. KST.

The single album '-R-' will contain a total of two songs, namely the title song 'On The Ground' and the b-side song 'Gone'.

Producer TEDDY was involved in writing the lyrics for both songs and he also participated in the production of the song 'On The Ground'. Apart from the songs 'On The Ground' and 'Gone', the physical album '-R-' will also include instrumental versions of both songs.

While waiting for Rosé's solo debut, you can watch the MV teaser below! (www.onkpop.com)