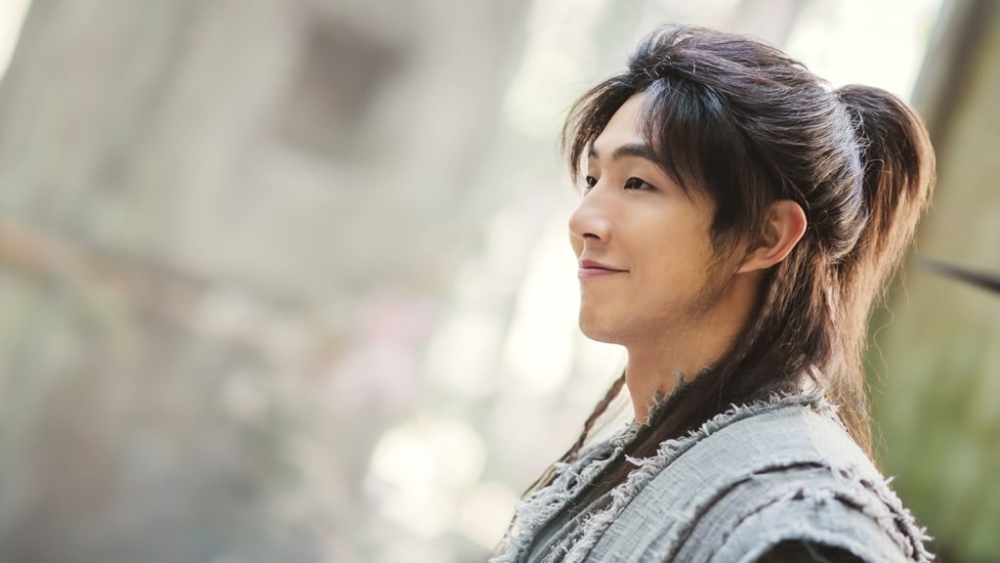 Following the issue of bullying that befell actor Ji Soo, the drama 'River Where The Moon Rises' has canceled their filming process. The cancellation of the filming process was published after Ji Soo released his apology via Instagram on the morning of Thursday (03/04).

KBS2's side stated, “There are serious internal discussions to discuss about Ji Soo's appearance in the drama 'River Where The Moon Rises'. Still nothing has been confirmed, they plan to discuss this matter carefully."

Previously, actor Ji Soo was rumored to have committed acts of bullying to sexual harassment when he was still in school. Ji Soo then apologized by writing a handwritten letter on Instagram. The drama 'River Where The Moon Rises' has currently completed filming for 18 episodes, out of a total of 20 episodes. (www.onkpop.com)
Add your comment