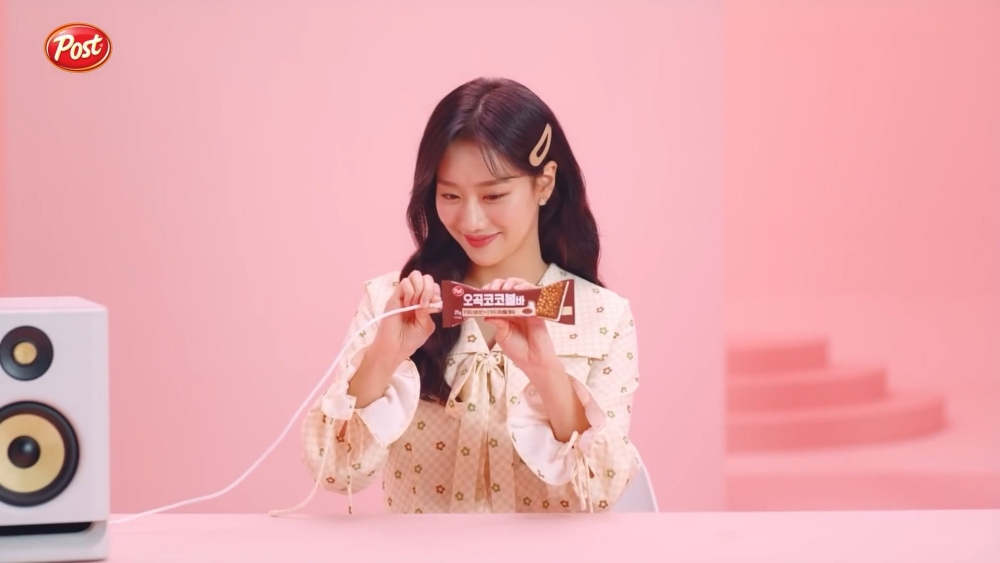 Dongsuh Foods company has stopped airing the ad starring APRIL's Naeun. According to reports from Sports Kyunghyang, the commercials starring Naeun has been temporarily suspended and Dongsuh Foods is currently discussing whether they will continue to use Naeun as a model for their products.

The discontinuation of Naeun's commercials was due to the issue of bullying that befell Naeun and other APRIL members, as previously Hyunjoo was reported as a victim of bullying by APRIL members, making her want to commit suicide.

Even so, DSP Media has denied these allegations and claimed to be taking legal action against Hyunjoo and her family. Previously, Naeun was appointed as an advertising model for Post Corn Flight products, one of Dongsuh Foods' products. (www.onkpop.com)
Add your comment