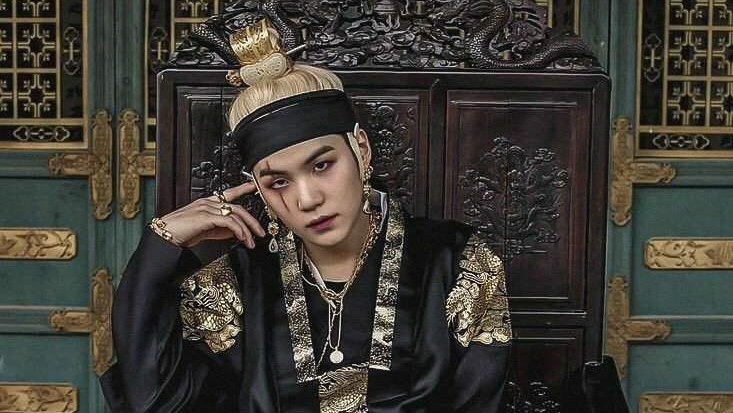 BTS' Suga or also known as Agust D managed to deliver his solo song 'Daechwita' to become the most sold song on iTunes America. On March 2nd, the song 'Daechwita', which was part of BTS Suga's 2nd mixtape, rocketed up to No.1 on the iTunes chart in America.

'Daechwita' is the main track of the mixtape 'D-2' released by Suga in May 2020. This is a new milestone and the first time that Suga has managed to achieve as a soloist, many enthusiastic fans are tweeting the hashtags #AgustD and also #DaechwitaNo1US on Twitter.

The song has now topped iTunes in 102 different countries https://t.co/smKRi0tq4U

Agust D's "Daechwita" has reached #1 on US iTunes for the first time.