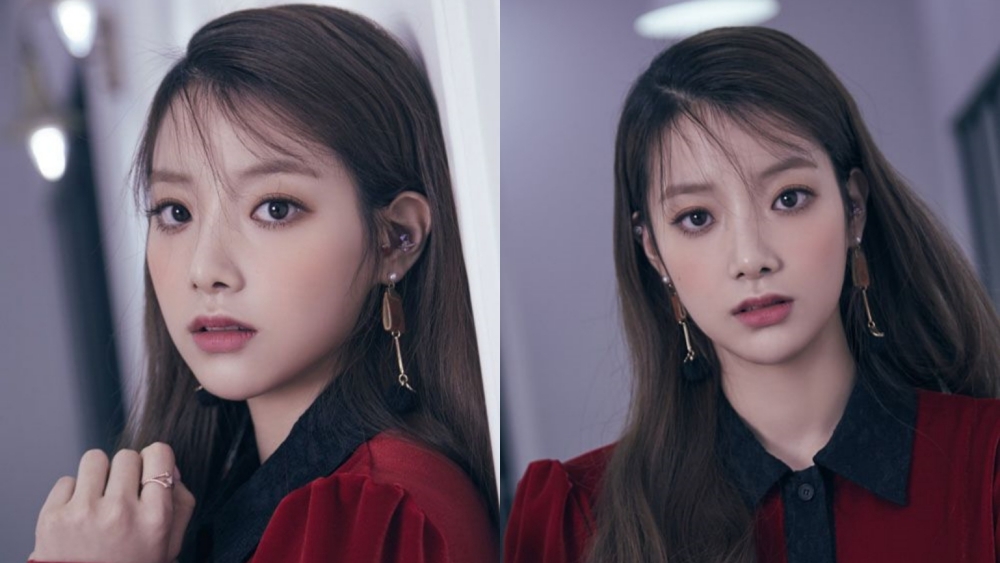 Hyunjoo's brother has just shocked the Korean online community by revealing the true facts of various fact claims made by DSP Media some time ago. Previously, DSP Media, the agency of APRIL which is the girl group of former member Hyunjoo, has brought up various facts that the issue of bullying Hyunjoo by APRIL members is not true.
The agency also explained the true facts of the various accusations circulating regarding this issue, starting from the accusations made by netizens who claimed to be her younger brother to close friends of Hyunjoo.

However, this was denied again by Hyunjoo's brother who made his second post on the online Pann community forum with the title "I'm Lee Hyun Joo's brother." He revealed that he decided to step back into the issue again due to the company's claims and the fact that their parents had received unpleasant messages.

In an effort to give confidence in his identity, the individual claiming to be Hyunjoo's younger brother attached an undisclosed selfie with Hyunjoo as well as his medical report. 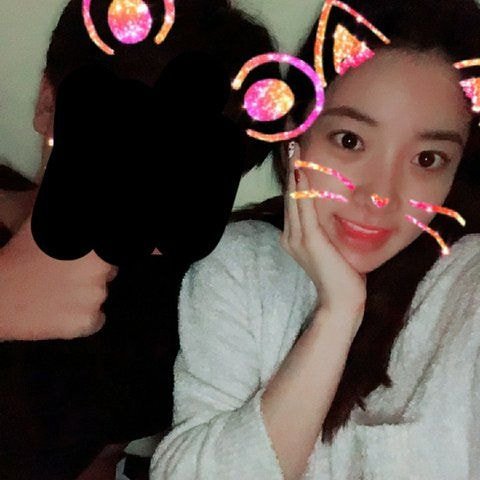 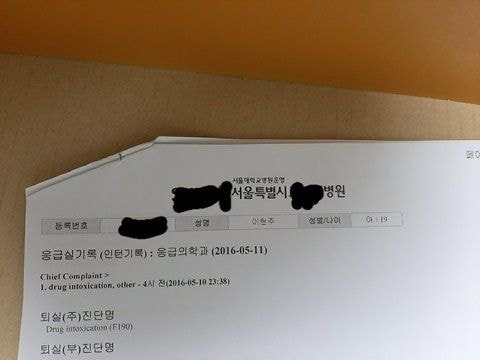 Hyunjoo's brother started his statement refuting the claim from DSP Media by writing,

“The company said that even though my sister wanted to become an actress, she was placed in the group after being cajoled. However, my sister had undergone training to become an idol, but was expelled right before her debut. Therefore, because she thought that she couldn't debut with this group, she told the company her thoughts on the matter, many times. But the company persuaded her time and time again to take a few days off to think about it."

He also claimed that Hyunjoo would return to the group every time, hoping the bullying she was experiencing would subside and that she would even practice dancing alone in her room so that she wouldn't cause trouble for the group. In the end, said Hyunjoo's younger brother, her belief not to become an idol was strengthened by her experiences. “Not only because she wanted to become an actress, as she said she didn't want to (become an idol) but also because of bullying,” wrote Hyunjoo's brother.

Hyunjoo's brother further refuted the claims from DSP Media that her brother did not participate diligently in various group activities due to a lack of physical and mental strength.

“She came back hoping the bullying problem would get better but that didn't happen. On the contrary, it was worse than before and, because of the thought that she could not retract her decision and the hope that the suffering would get better, she took responsibility for bearing the situation. As a result, her body shows signs of not taking it anymore."

The younger brother also revealed another fact that his older sister's health had deteriorated to the point where she sometimes could not return from her duties as an idol and also suffered from unconsciousness.

“During schedules and rehearsals, as well as on her way to and from home and the agency, there were many instances where she passed out. Members and managers who found out she was sick, did not immediately take her to the hospital and made the decision to leave her (lying) there. Finally, my sister experienced a lot of pain and difficulty breathing and was trying to recover while being treated in various hospitals. I remember that they didn't allow her to take her medicine properly for promotional activities and training, it would make her drowsy."

Hyunjoo's brother further exposed DSP Media's cruel treatment of Hyunjoo by denying that Hyunjoo had been removed from the group as she wished, claiming that the hospital had advised her that continuing with APRIL would cause further harm to herself.

The company allegedly gave her an ultimatum with the choice to continue participating in APRIL's activities or be removed from the group. The company also allegedly rejected her request to rest for several months.

Among the several facts revealed, Hyunjoo's sister also attached the hospital medical records dated May 11th, 2016, with the hospital admission written on May 10th, 2016 at 11:38 p.m. KST. The reason for Hyunjoo's admission to the hospital was because drug poisoning was generally caused by an overdose. Hyunjoo has missed music broadcasts twice on May 12nd and 13rd, 2016 after this incident.

The younger brother then refrained from commenting on the problem at the broadcasting station or staff because he was unaware of the matter. He further appealed to others not to hurt his sister. He also demanded an official apology from the company for bullying his sister received. (www.onkpop.com)