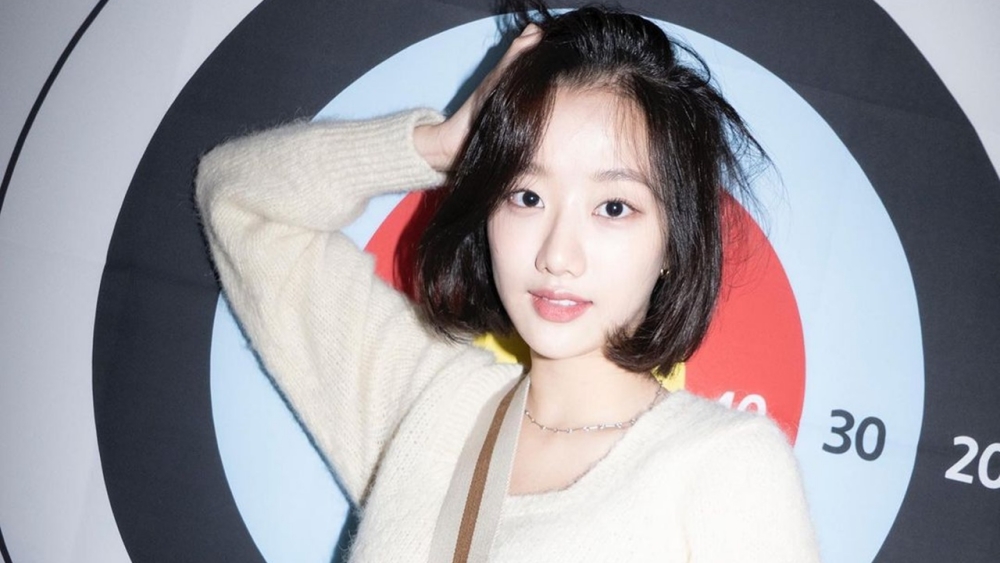 APRIL's Naeun has been confirmed to be out of the cast for the drama 'Taxi Driver'. Adapted from the webtoon of the same name, 'Taxi Driver' is a drama that tells the story of Rainbow Taxi, a taxi that gives revenge to criminals who can escape the law.

"We ask for the viewers' understanding of the statement released late as it took time to thoroughly assess public sentiment regarding this situation and select a stunt actress. Filming for the drama 'Taxi Driver' was finished about 60 percent. All the scenes played by this actress will be re-recorded with a new actress who will replace her role. "

Naeun's departure from the drama 'Taxi Driver' was due to a bullying controversy involving APRIL member and former member, Hyunjoo. (www.onkpop.com)
Add your comment