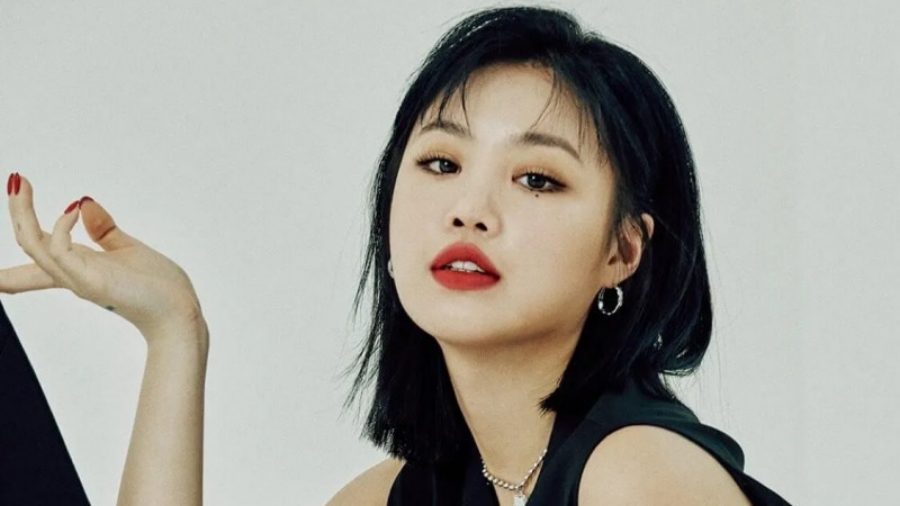 The bullying controversy from (G)I-DLE's Soojin has made the girl group members temporarily take a rest from the entertainment industry and reap a lot of criticism from netizens. However, the latest steps taken by the agency, Cube Entertainment, are considered careless and have received various criticisms from netizens.

"They really think of the masses as fools.",

"But most of the fans have turned away..? Why is the company acting too much.”

“I can't believe how different a person is after a controversy,” and various other comments from netizens.

Meanwhile, (G)I-DLE will also continue their promotions in the future with the remaining 5 members. How do you think about Cube Entertainment's move? (www.onkpop.com)