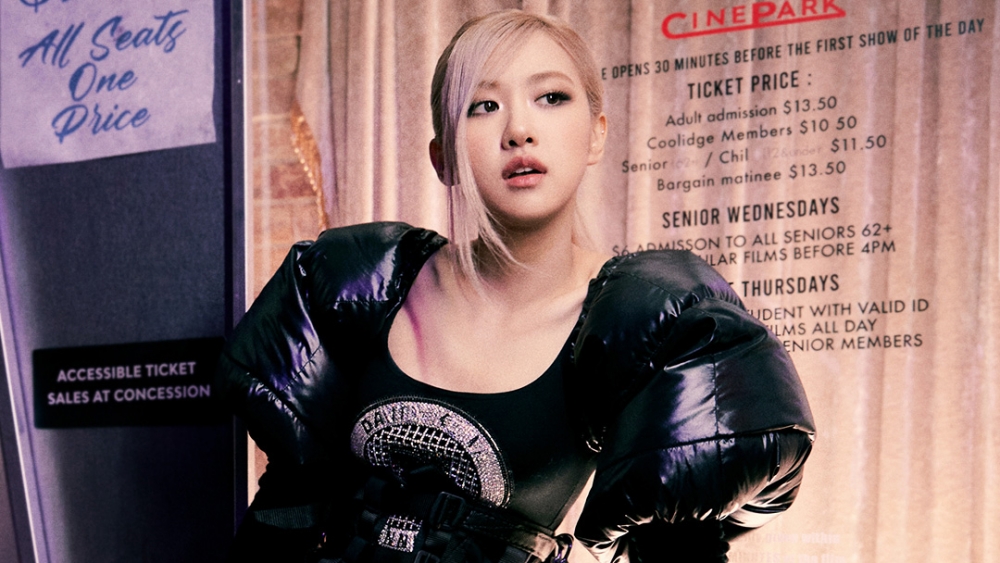 BLACKPINK's Rosé again release a teaser ahead of solo debut. On Friday (03/12) at 00.00 KST, Rosé has released a D-DAY poster just hours before her solo debut. In the D-DAY poster as you can see, Rosé is sitting in front of the ticket booth and looks glamorous in black clothes.

As previously mentioned, Rosé will debut as a solo singer by releasing her first single on March 12th, 2021 at 2 p.m. KST next week.

Before debut solo, Rosé had already performed one of her solo songs 'GONE' at BLACKPINK's 'THE SHOW' concert. (www.onkpop.com) 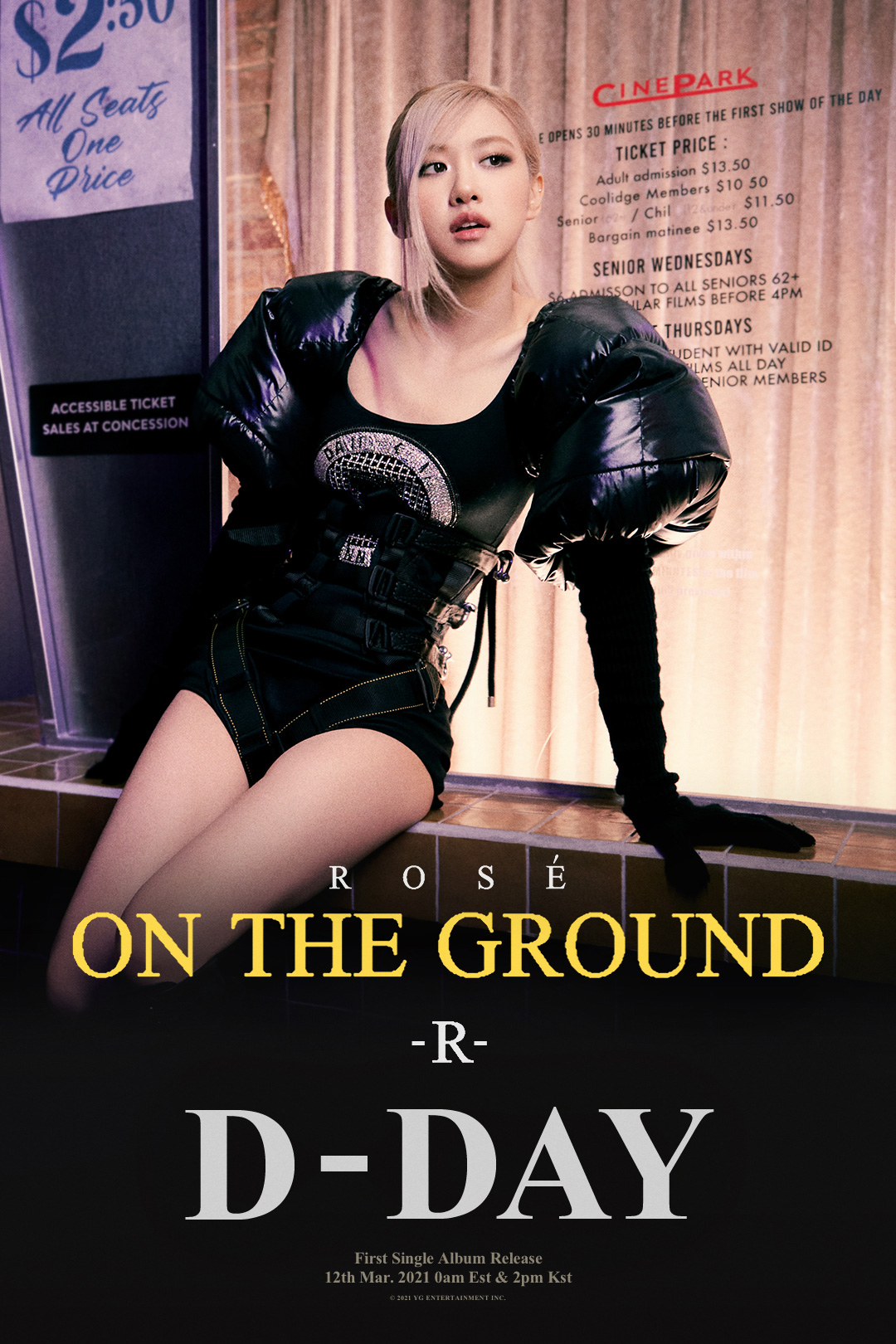