Having Met With The Alleged Victim, (G)I-DLE's Soojin Denies Accusations of Bullying 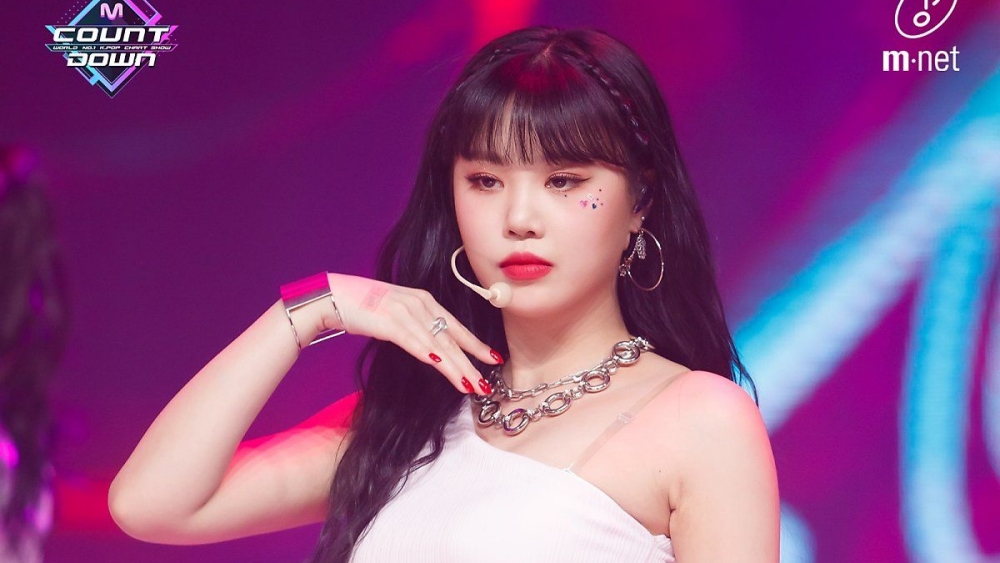 The bullying controversy from (G)I-DLE's Soojin is still being investigated until now. Today (03/11), Soojin is known to have met the alleged victim of bullying in which Soojin is suspected of being the perpetrator.

After talking for about 1 hour, this problem still hasn't found a way out because Soojin admits she doesn't remember what happened in the past. The suspect is frustrated and says "If you were going to be like this, why did you ask to meet?" she said after Soojin said that she was never violent.

Meanwhile, Soojin is currently on hiatus from all of her activities, both individually and with (G)I-DLE. (www.onkpop.com)
Add your comment