Home Boyband ASTRO's Comeback has Postponed, This is Fantagio's Statement!

ASTRO's Comeback has Postponed, This is Fantagio's Statement! 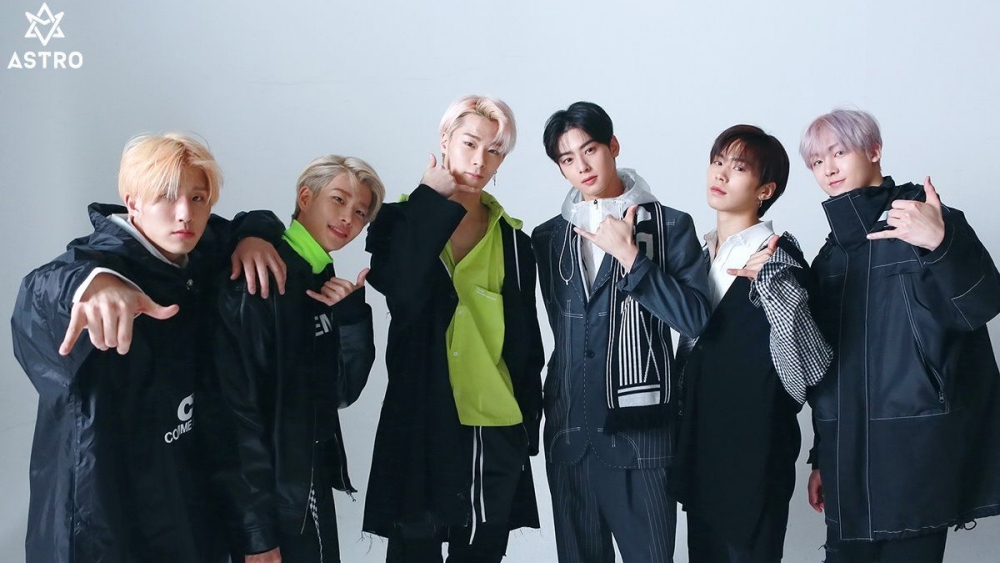 Fantagio Entertainment released a statement regarding the postponement of ASTRO's comeback. On Thursday (03/11) the agency that oversees ASTRO announced this news by revealing, “ASTRO originally planned to make a comeback in March; however, due to various internal reasons they will now make a comeback in April."

After a while after releasing the announcement, the agency again confirmed ASTRO's comeback schedule which will fall on April 5th with a new album.

Previously it was mentioned that ASTRO would greet fans again with a full group formation at the end of March. But unfortunately fans have to be a little more patient to look forward to this new song from ASTRO.

Meanwhile, the boy group has been scheduled to greet their fans through an online fan meeting which will be held on March 28th, in order to celebrate the group's 5th anniversary. (www.onkpop.com)
Add your comment