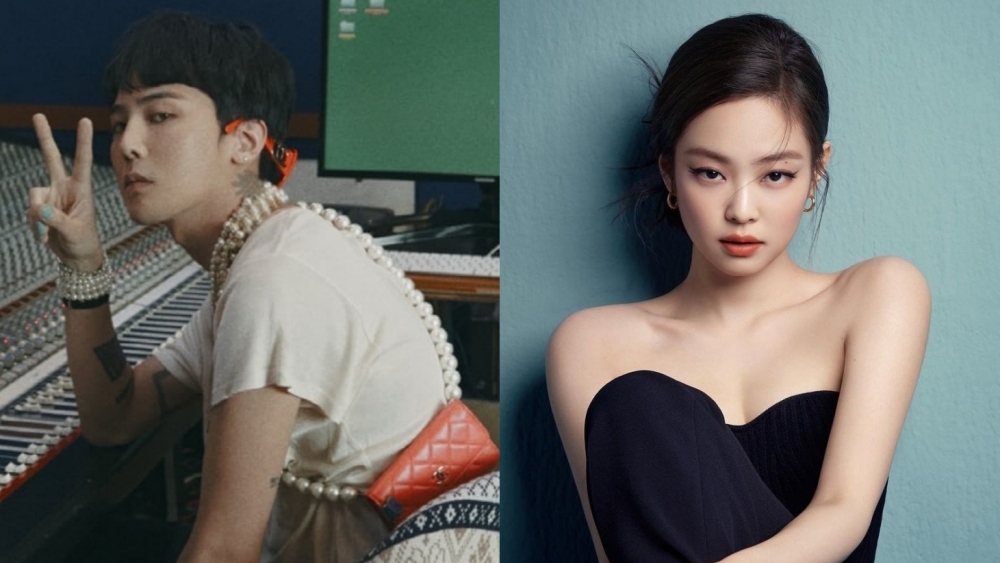 YG Entertainment has given their response regarding the dating news of the two artists. On Wednesday (24/02), Dispatch's media exclusively reported that BIGBANG's G-Dragon and BLACKPINK's Jennie had been dating for a year.

According to Dispatch, the two often date at home, especially at G-Dragon's house in the Hannam-dong area. When asked for a statement by E-Daily media, YG Entertainment only said, “It is very difficult for the agency to confirm our artist's personal life. We ask for your understanding."

These two senior and junior idols at the YG Entertainment agency have indeed been known closely since Jennie was still a trainee. As G-Dragon has collaborated with Jennie on the song 'Black' and Jennie has also starred in G-Dragon's music video entitled 'That XX' before she debuted as a member of BLACKPINK. (www.onkpop.com)
Add your comment