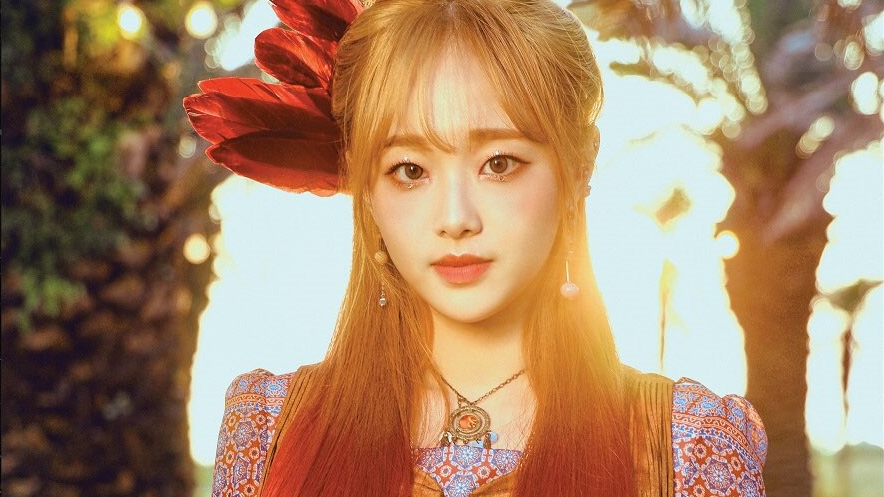 Responding to this statement, the Blockberry Creative agency immediately gave an official statement and stated that the allegations were completely untrue.

The netizen then wrote another post and demanded an apology directly from Chuu. “I read the statement from Blockberry. I expected that they would refute the accusation from the start. I don't want her to admit it or release a formal apology. I just wanted her to come to me and apologize in person."

Blockberry Creative then released the latest statement and said that they would take strong legal action against the perpetrators of spreading false rumors of their artists.

After just a few hours, the netizen uploaded the latest post, “I was the first to write this post. Everything I've written has been exaggerated. I'm not close to Kim Ji Woo (Chuu), so I think my memories are fading with time."

“I will delete all posts about bullying at her school. I'm sorry for causing concern like this. I didn't realize the situation would become this big. Once again, I sincerely apologize to LOONA's Chuu” she wrote.

Responding to her apology, Blockberry Creative's agency on Wednesday (24/02) stated, "We have not changed our attitude and we will take action according to plan," the agency said. (www.onkpop.com)
Add your comment