This Thai Actor is Called Similar to BTS' Jin, This is The Response of Korean Netizens - ONkpop.com - Breaking K-pop News, Videos, Photos and Celebrity Gossip

Home Info This Thai Actor is Called Similar to BTS' Jin, This is The Response of Korean Netizens

This Thai Actor is Called Similar to BTS' Jin, This is The Response of Korean Netizens 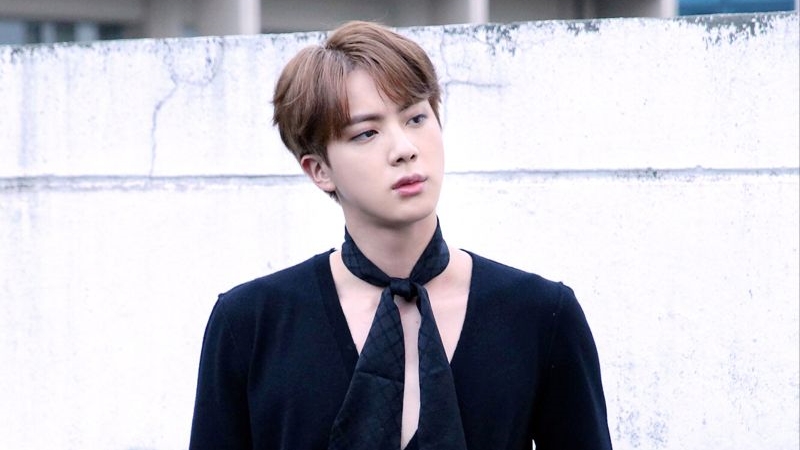 A Thai actor has recently said have a similar face to BTS' Jin. The Thai actor named Mix, who recently became a hot topic on theqoo forum.

A Korean netizen uploaded photos of himself while writing, “He is a Thai actor named Mix. I was shocked sometimes because I could see Jin in his face. (Depending on your point of view, you can also see GOT7's Jackson on his face). He is a drama actor BL (Boys' Love)."

After seeing the photos of the Thai actor, other Korean netizens made comments such as:

"He has similar charisma, but he can't be compared to Jin because Jin is much more handsome,"

"Mix is ​​so handsome and I think he looks like Jackson, hahaha,"

"I can see the faces of Jin and Jackson, he is very handsome," and various other comments. 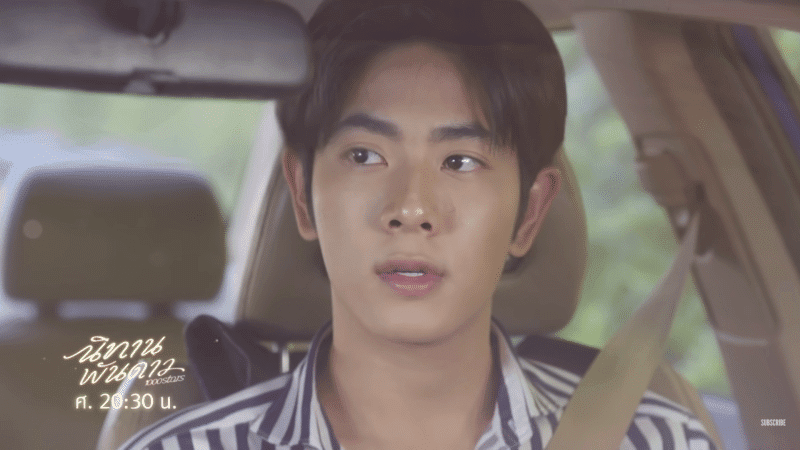 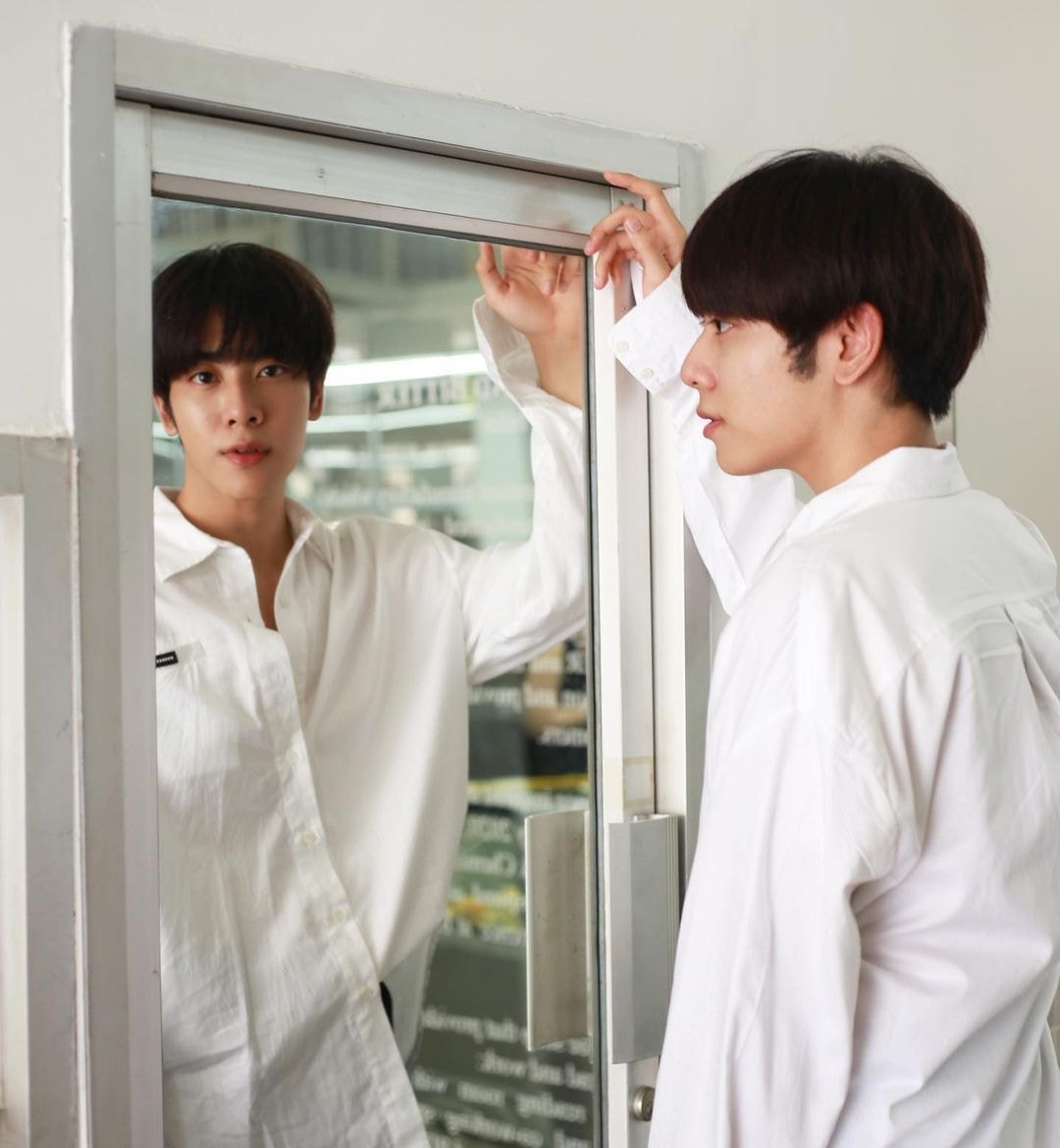 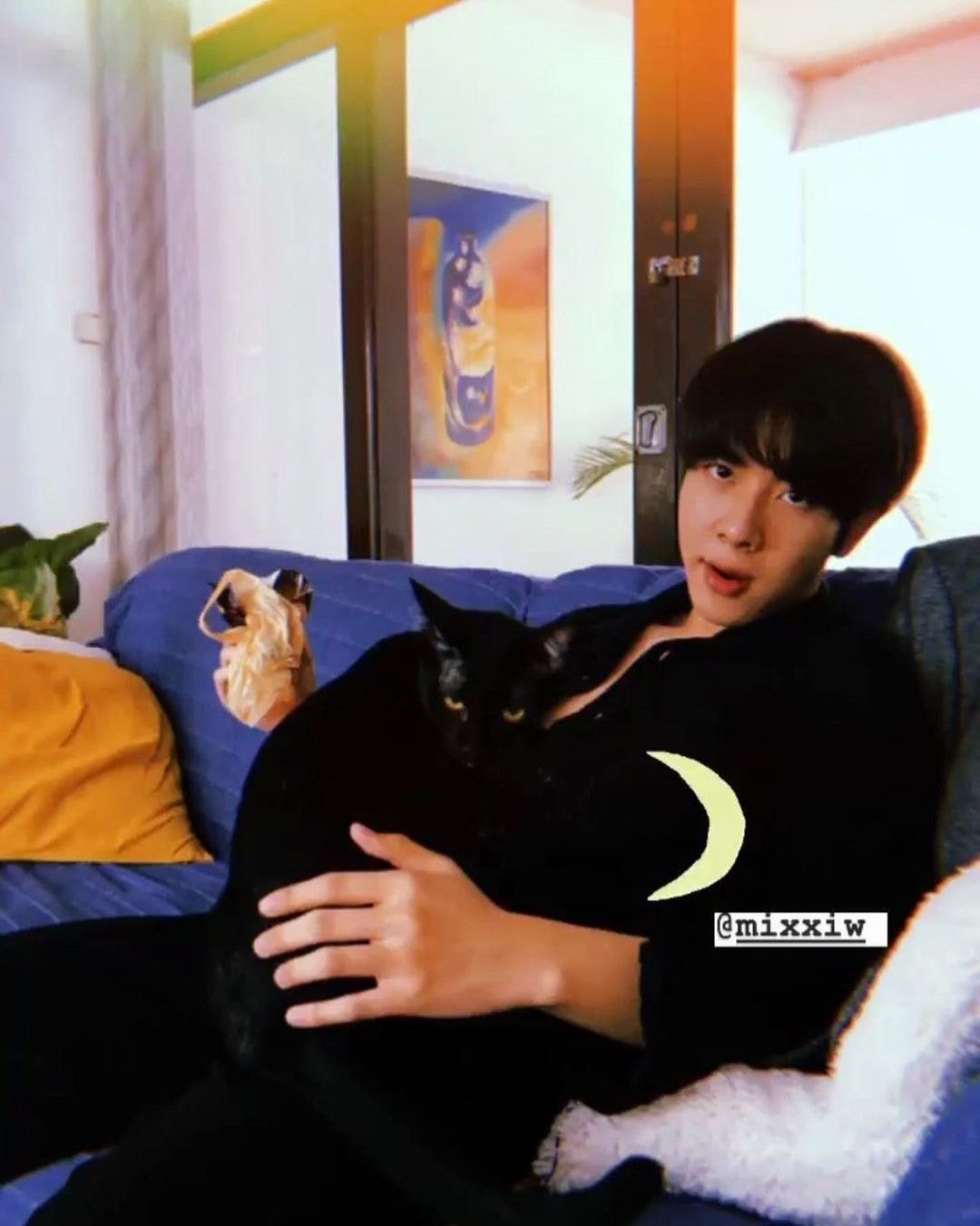 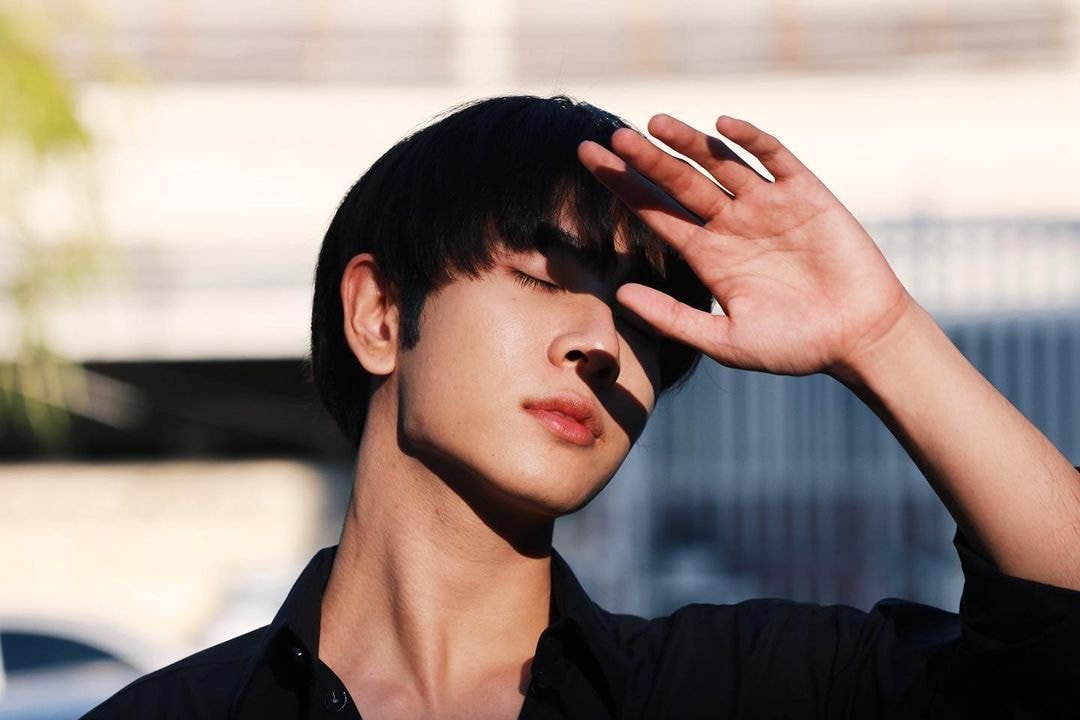 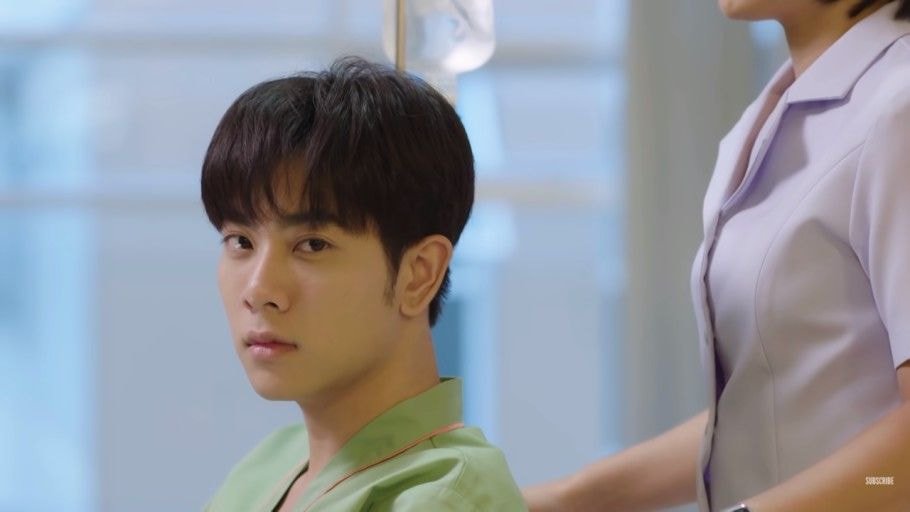 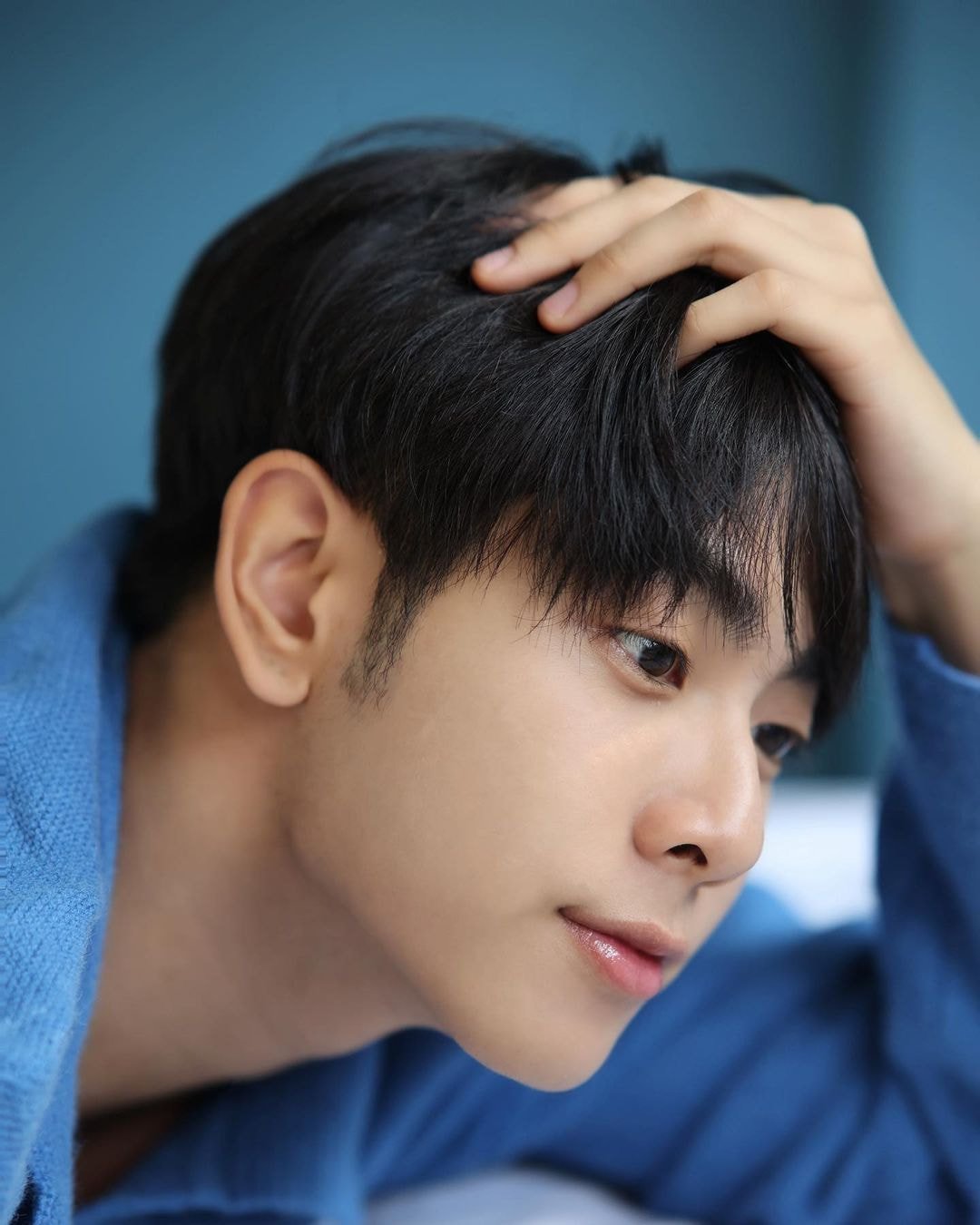 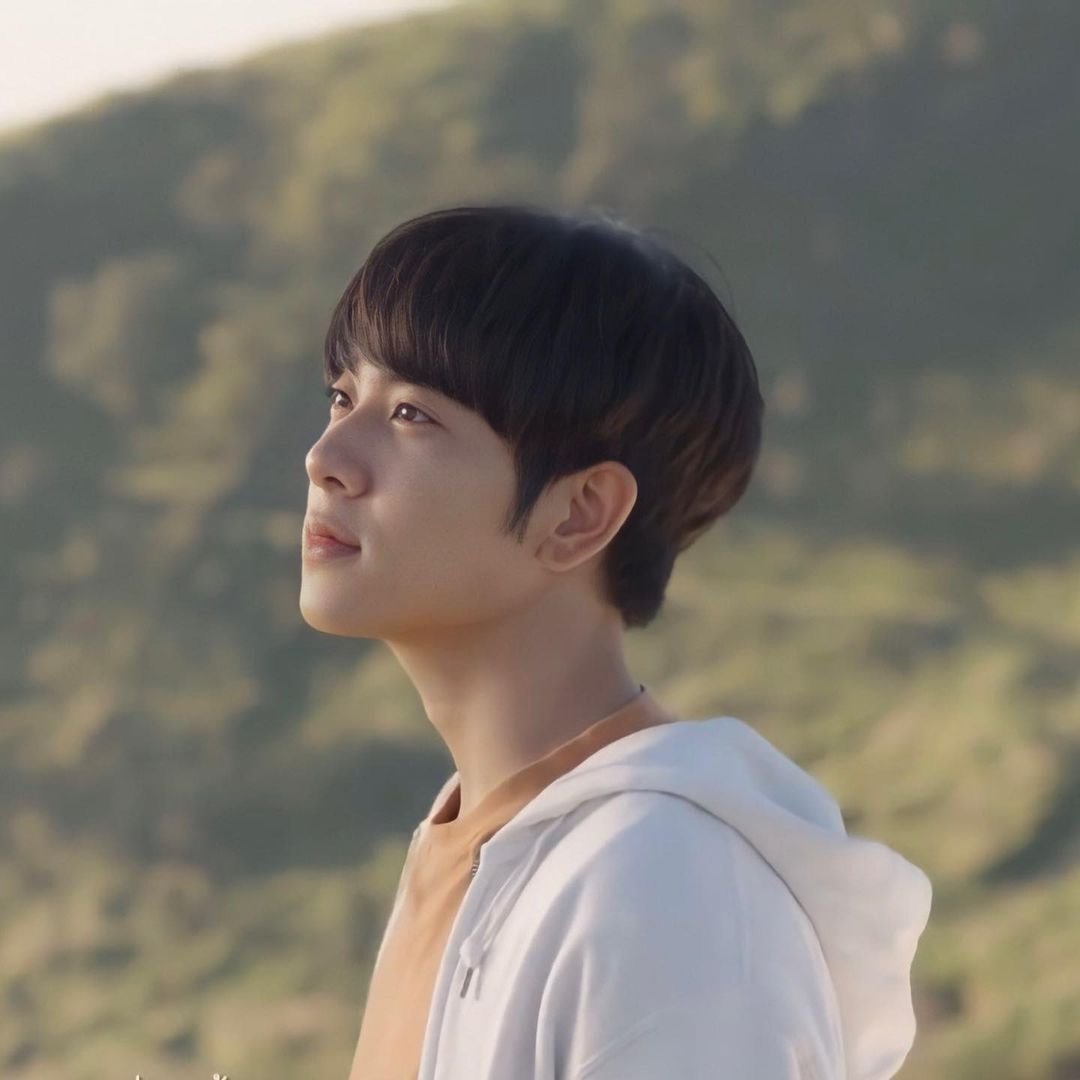 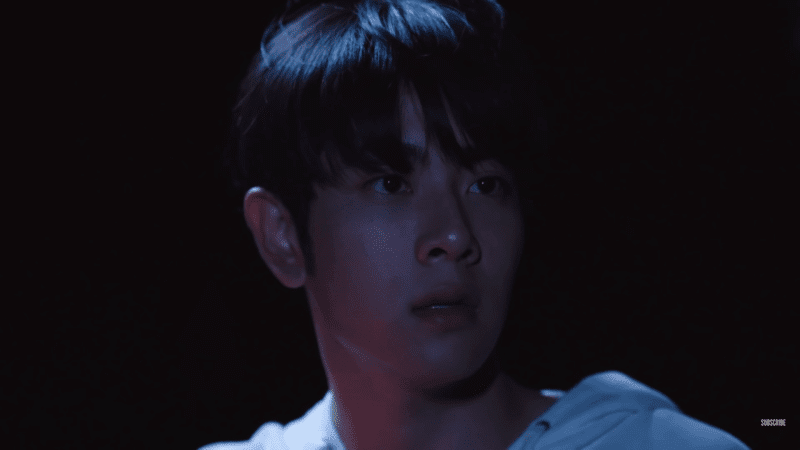