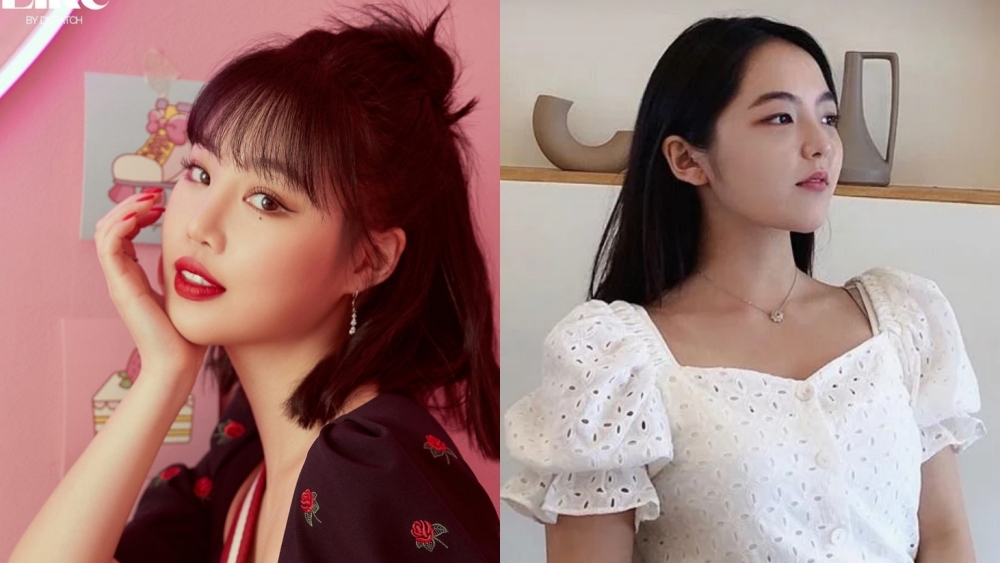 The netizen continued, “What do you mean Seo Shin Ae drank underage alcohol and is a bully? If you feel confident the rumors are true, please bring evidence and make a post."

“People often bothered her and took photos because she was a celebrity, but Seo Shin Ae got through it and grew up well. She is a student who usually lends her writing tools if her friends don't bring them."

“Seo Shin Ae had a hard time at school. If you have anything that can argue with that, please write it down in the comments. I can deny all of your accusations," said the netizen.

Previously, Seo Shin Ae had attracted the attention of many netizens after uploading a post on Instagram Story and writing, "There is no excuse for you," right after Soojin denied rumors of bullying she did during school. (www.onkpop.com)
Add your comment