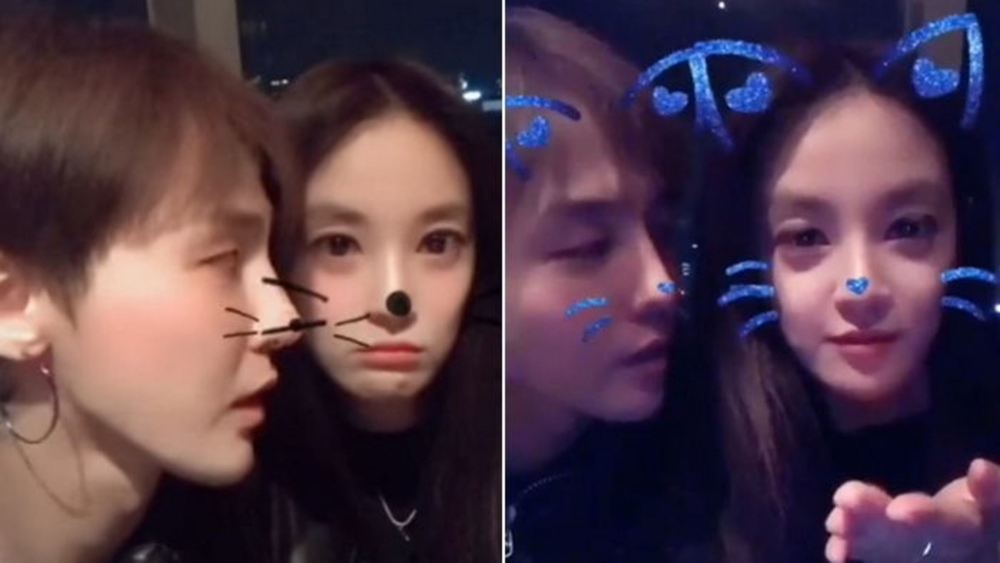 Lee Joo Yeon recently uploaded a post after BIGBANG's G-Dragon and BLACKPINK's Jennie were reportedly dating. As fans know, on Wednesday (24/02) yesterday Dispatch revealed the love relationship that G-Dragon and Jennie are having.

On the same day, Lee Joo Yeon, ex member of After School, immediately uploaded the latest posts through her Instagram account. The post contains a screenshot of one of the scenes from the movie 'Anne of Green', with an excerpt in Korean.

The movie scene contains the quote, “In my personal experience, if you firmly decide in your heart to have fun, you will find something fun to experience. Of course, you must really want it."

Because the posting time coincided with G-Dragon and Jennie's dating news, many of the fans suspected that the post was directed at G-Dragon who was rumored dating her.

As we know, Dispatch has revealed photo evidence of G-Dragon and Lee Joo Yeon's dating back in early 2018. Unfortunately, the relationship between the two was never confirmed by YG Entertainment. Fans suspect that the post is aimed at teasing G-Dragon and the way she has responded to their dating rumors in the past, in the middle of his new dating news. (www.onkpop.com)