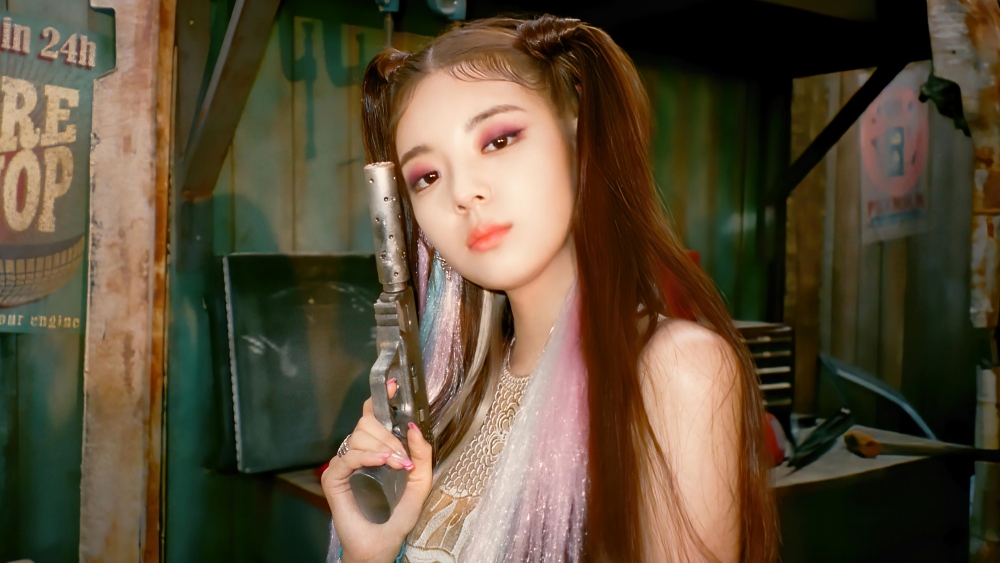 It seems that the issue of bullying at school that has dragged the names of famous K-Pop idols has not gone off.

JYP Entertainment, which had previously been busy with accusations of bullying Stray Kids' Hyunjin, has resurfaced since it was first accused in 2018, again being overwhelmed by their other artists who have been dragged into the issue of school violence recently.

One of ITZY members, Lia, who this time was mentioned as a bully while in school. But the news was quickly responded to by JYP Entertainment on Thursday (25/02).

The agency stated that the person who wrote the allegations was the same person who was in legal proceedings with the agency regarding the same defamation against Lia last year. (www.onkpop.com)
Add your comment