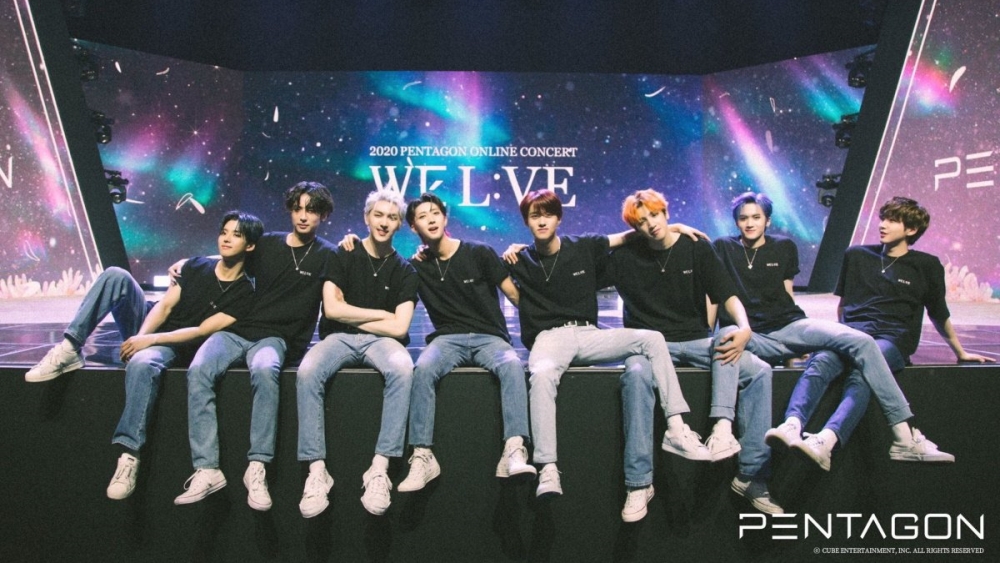 PENTAGON has revealed the release schedule for their new mini album titled 'LOVE or TAKE'. The schedule was uploaded via PENTAGON's official social media account at 00.00 KST on Friday (26/02).

Through the schedule poster it was revealed that PENTAGON will be releasing a track list on March 2nd, then concept photos on March 3rd, 4th and 5th, audio snippet on March 8th, concept trailers on March 9th and 10th, and the release of a music video teaser on March 12th and 13th. . 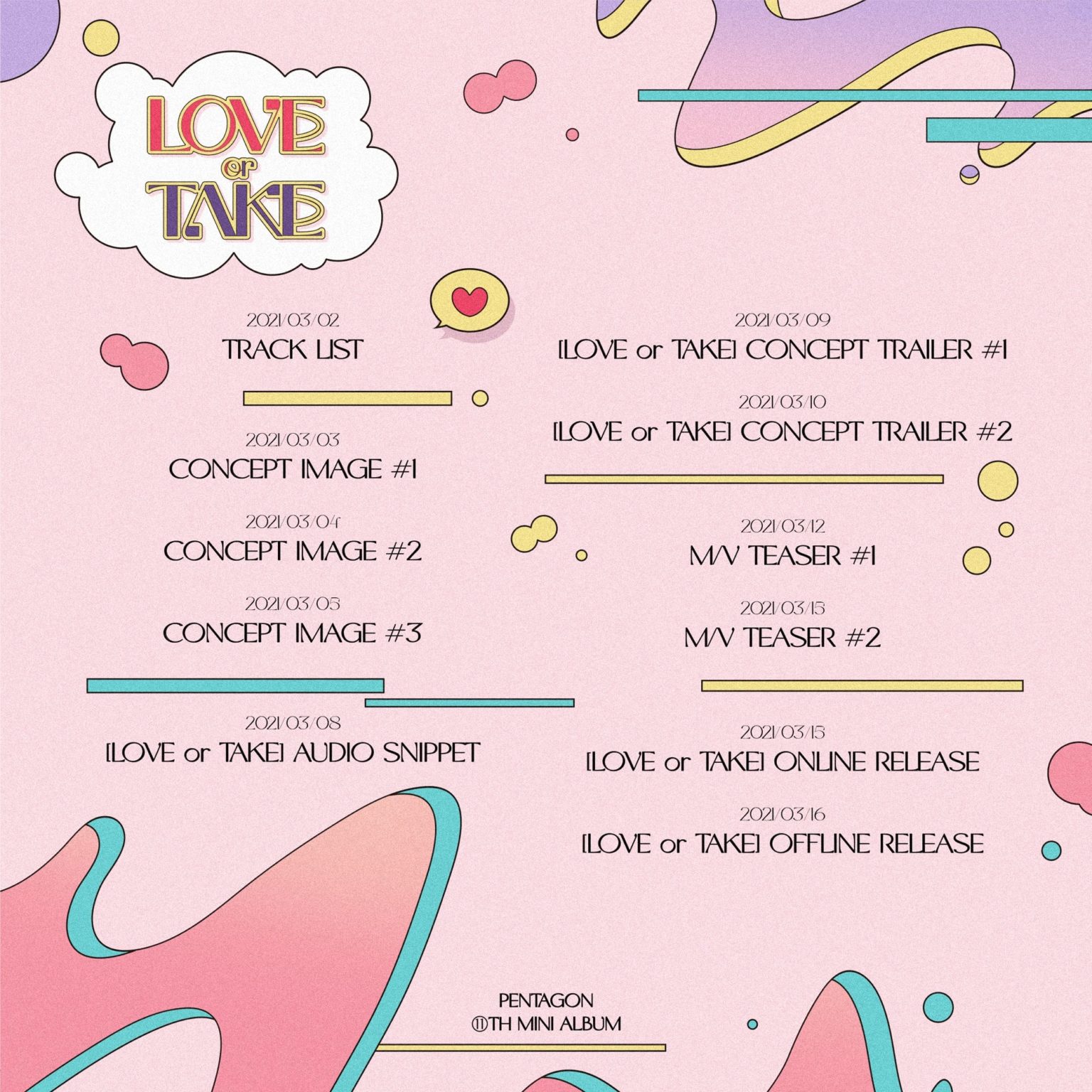