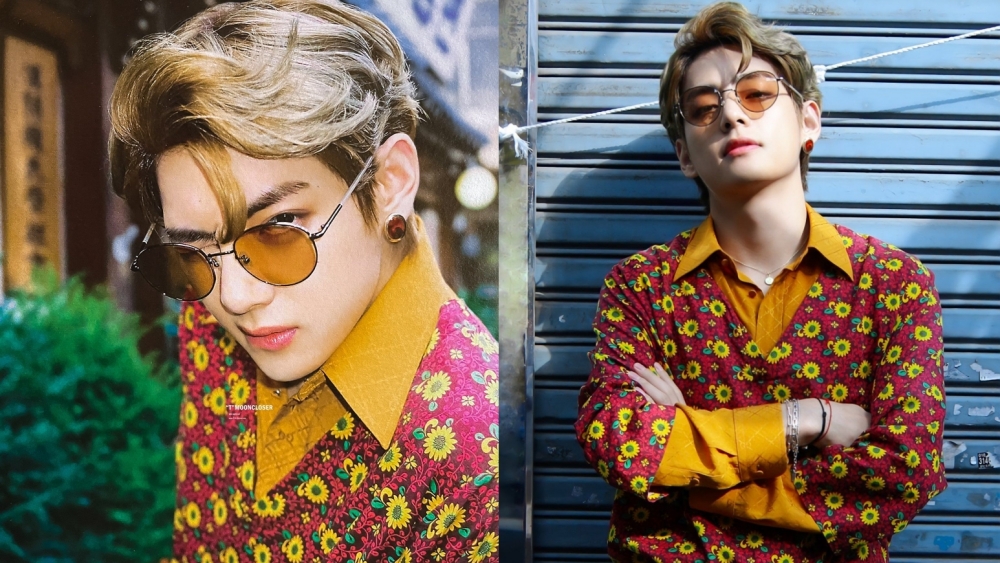 BTS' V has shared a glimpse of his upcoming solo mixtape. ARMYs have long been waiting for the release of the  solo mixtape from this BTS personnel.

Recently BTS has again spoiled their fans by releasing a teaser for the video 'BE-hind Story'. Through the teaser video, we can see the appearance of BTS members while chatting privately with fellow members in a room.

When V was chatting with Suga, he revealed that his solo mixtape will contain a total of 13 songs. While looking forward to the broadcast of 'BE-hind Story' on February 27th, 2021 at 8 p.m. KST, you can watch the teaser video first! (www.onkpop.com)
Add your comment